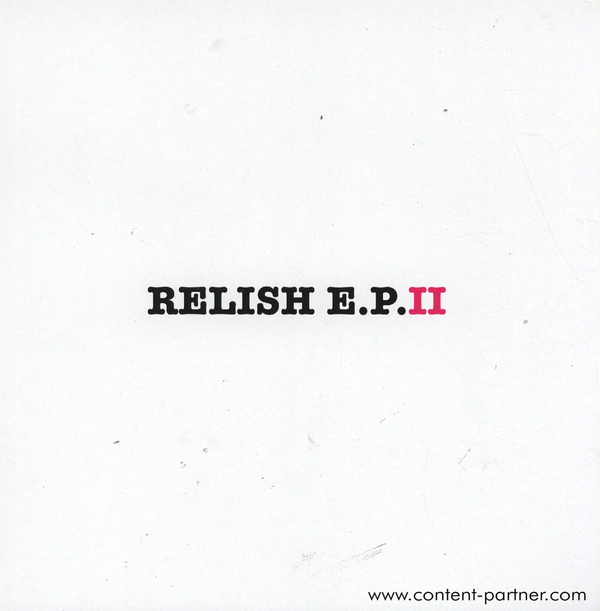 ROBI INSINNA turned his head towards and beyond 2008 for his imprint Relish Recordings with the forthcoming release of a new Relish compilation featuring his favorite tunes of 2007 and showing the exciting new directions the label is taking in 2008! This new Relish EP is a well-deserved taster of things to come that will please the fans and tear down the clubs from London to Sydney. It is a three-tracker featuring a brand-new tune by BENI of RIOT IN BELGIUM entitled my love needs you and 2 great remixes of DON CASH’s Hey There by the STREETLIFE DJs and DAVID GILMOUR GIRLS’ Tune In Your Aura by MICHOACAN from San Francisco.My Love Needs You of RIOT IN BELGIUM’s BENI of Bang Gang fame is an absolute party killer that builds up slowly over a funky bassline to take epic dancefloor proportions. On the flipside DON CASH’s Hey There gets a crazy remix treatment by the STREETLIFE DJS aka STUART ROWELL and LOUIS GASTON. Already known for their undeniable DJ skills , notably with an essential DJ mix on broadcasted BBC1 last december that got the props of PETE TONG, UK’s own 2 MANY DJS are also coming up on the production front in 2008. Their Winter Wonderland treat makes DAFT PUNK’s production old and retro! Last but not least MICHOACAN aka FERNANDO MIRANDA RIOS, who had already EPs on labels such as Lektroluv, Bear Entertainment and Tiny Sticks, delivers a colorful disco version of DAVID GILMOUR GIRLS’ opening track Tune In Your Aura in a groundbreaking New-Wave DiscoKraut style that surely catch the attention of the trendy heads around the world. MAGAZINES / CHART PLACES / RADIO PLAYS The first EP featured Franz & Shape’s ‘The Man Who Paid Before’, an industrial disco blitzkrieg so good it caused people to spontaneously combust with joy. This release is quite as unmissable. Beni from Riot In Belgium brings a whole trunk of funk to the party with ‘My Love Needs You’, and if he’s askin’, I’m dancin’. Nottingham’s Streetlife DJs strap a couple of Exocets to Don Cash 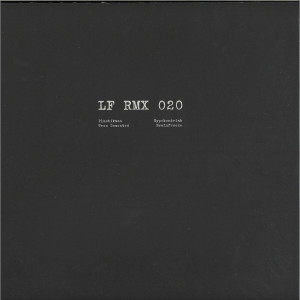 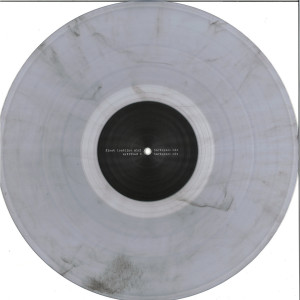 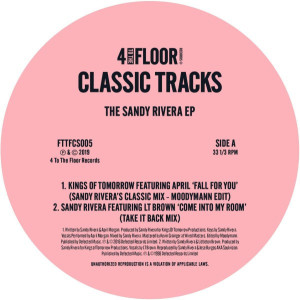 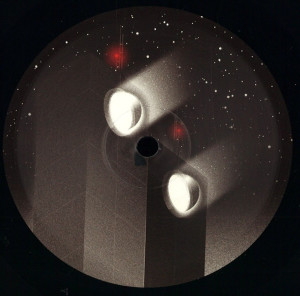