'African Scream Contest' is the third release by the Analog Africa label. The project initially took off in August 2005 when label owner and vinyl collector Samy Ben Redjeb arrived in Cotonou, Benin, "without any special expectations, just hoping to lay my hands on few good records - what I found in the process cannot really be described in words". This first trip was followed by eight more to the region. Thirty months and few thousand records later Analog Africa proudly presents this 14-track compilation (on CD and limited edition double vinyl). Ben Redjeb conducted 16 interviews in various cities in Benin and Togo with artists, producers and sound engineers to reconstruct the history of the 70s music scene for the 44 pages booklet which also features many rare photographs directly received from the artists.

Like most modern music in French-speaking West African countries, the music of Benin and Togo was influenced by a few main musical currents: Cuban, Congolese and local traditional music, as well as Chanson Francaise. Additionally, the geographical location of Benin and Togo - sandwiched between Ghana and Nigeria - exposed Beninian and Togolese musicians to Highlife music. 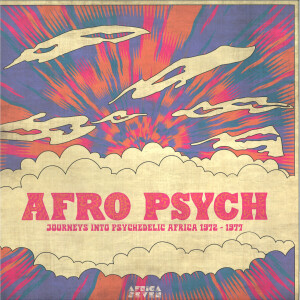 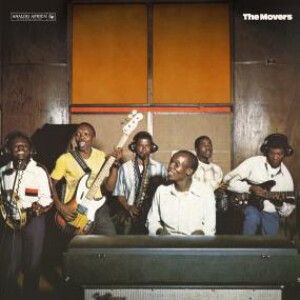