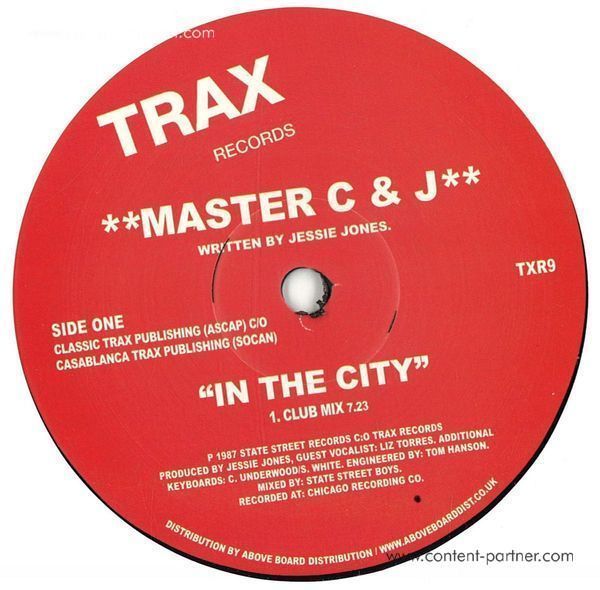 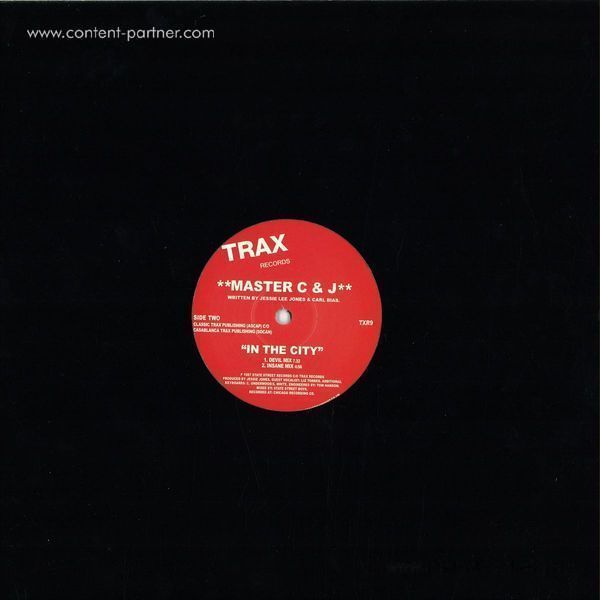 The real sound of deep house... from Chicago 1987.Originally released on Street Sound, "In The City" has been fully re mastered for 2015. This is the second single from Master C & J (they later went on to pen the seminal "Face It") once again featuring the timeless vocals by Liz Torres! 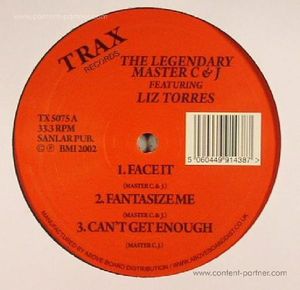 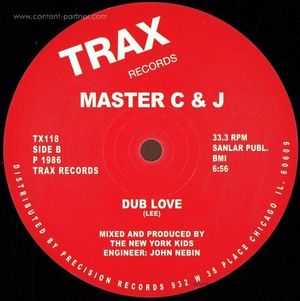 When You Hold Me 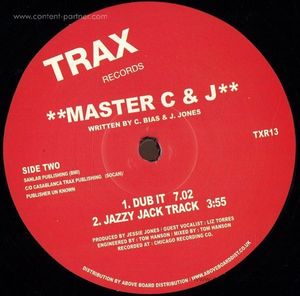 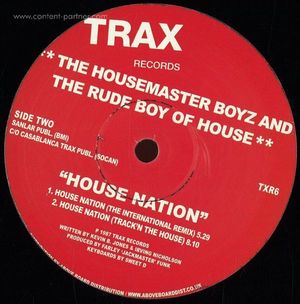 The Housemaster Boyz And The Rude Boy Of 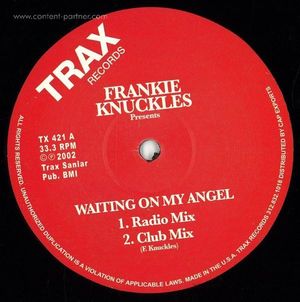 Waiting On My Angel 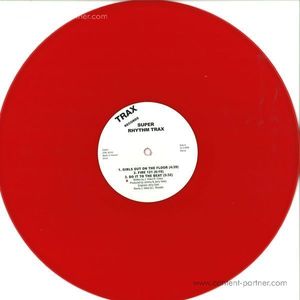 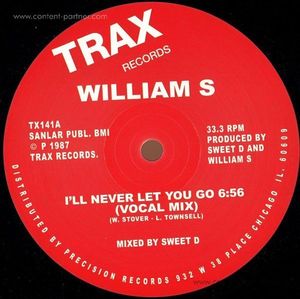