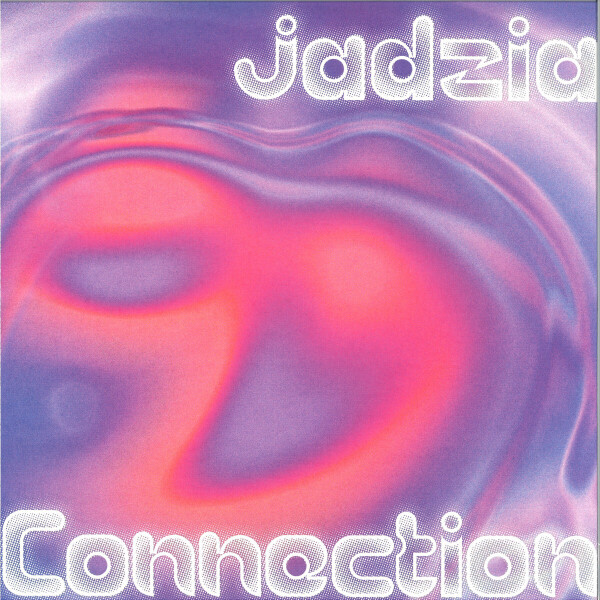 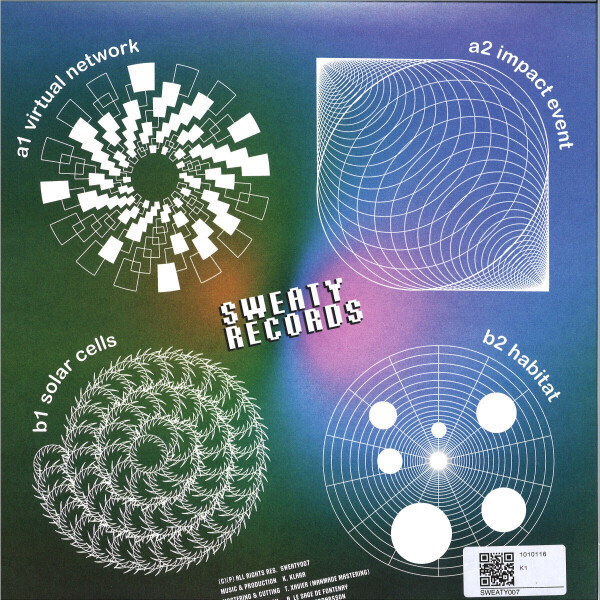 Showcasing a hidden corner of Iceland's electronic scene with a mission to 'shed light on music that has been lurking in the shadows of the Reykjavík underground', Sweaty Records is a label helmed by some of the country's most exciting DJs, producers and live acts. Spread between the capital and further afield in Berlin, the collective has made an immediate impact with music from Volruptus, Kuldaboli and more across their first six releases - with gifted talent Kolbrún Klara, aka jadzia, the next to showcase her sound.

Combining her love of sound design with striking visual projects and live performances as one half of duo Polar Attraction with Kosmodod, Klara has steadily crafted her identity after making her production debut under the alias in late 2019. Following material on International Chrome, Ganzfeld, none/such and Dancefloor Impact Research, with supporters including Helena Hauff, Dax J, Dave Clarke and Steffi, she makes her first outing on the label with a kaleidoscopic ride through expansive sonics on 'Connection'.

Welcoming a quartet of robust electro offerings, 'Connection' is a thrilling journey into the mind of a talent on the rise, serving up no-nonsense dancefloor cuts drenched in subtle nuances and shadowy compositions. 'Virtual Network' harnesses skittering breaks and ominous synths with intermittent pockets of rest to push and pull listeners in multiple directions, before 'Impact Event' shows no rest-bite and launches into a cavalcade of warping bass, spiralling sci-fi electronics and eerie atmospheres, all guided by the track's relentless and hypnotising melodies. On the flip, 'Solar Cells' draws from traditional influences for a slick trip balancing light and dark, with hazy textures and celestial melodies grounded by the production's unre 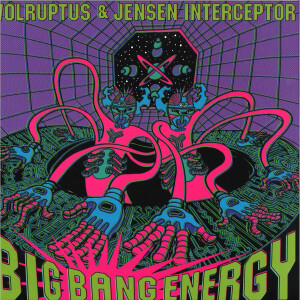 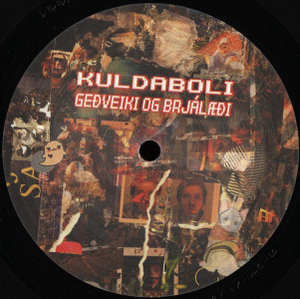 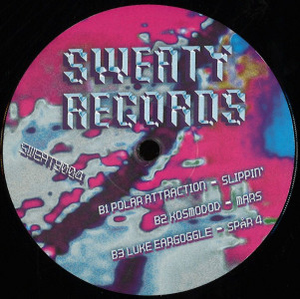