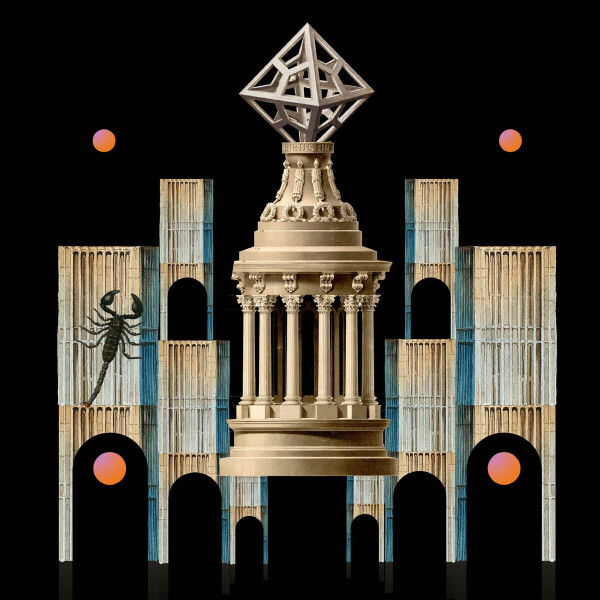 Deeptrax go even deeper with 'Hi8tus' - the first album from Detroit pioneer and forerunner Suburban Knight in over 12 years. One of the earliest protagonists in the epoch-defining, landscape-changing Motor City cultural movement, and a card-carrying Underground Resistance member, James Pennington's fingerprints are all over Detroit's nascent phases as he mentored the likes of Mike Banks, collaborated with Kevin Saunderson and appeared on formative Transmat dispatches in the late 80s and early 90s. Preferring a behind the scenes role for many years, Pennington has operated in the shadows, only ever releasing music when he's had something to say. There have been long periods of silence in his discography but in recent times he's returned with a series of singles and outings on Mollison Folson & Derrick Lewis's Detroit Techno Records. Now time to level up once again and remind us of his sonic skills and stature, 'Hi8tus' thrives off its timeless futurist schematics, each one instantly tapping into the deepest of Detroit sources, but doing so without any repetition or covering old routes. Largely breakbeat-based, Pennington pays homage to the electro foundations in a wide range of forward-facing ways; the uncompromising icy opener 'Far Far Away', the hazy soul and dreamy waves of 'Spiritual Ride' and the gnarled, brittle brutalism of 'Stalker Turned Electro' (a nod to one of this most enduring bangers back in the day - 'The Art Of Stalking') map out the parameters of Knight's navigations. In between we have brooding, pensive moments of tension. The four-to-the-floor prowl of 'Thy Will Be Done', the b-boy swagger of 'Machete', the glacial dark side voyage of '2 Different Worlds', the list of immersive explorations goes on... Proof that when it's in your DNA it doesn't matter how long you pause between releases; it's about what you say with your music. Suburban Knight's hiatus is well and truly over. 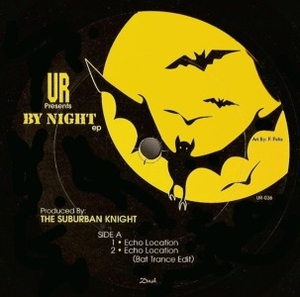 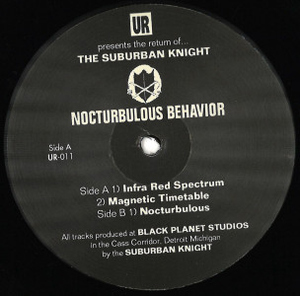 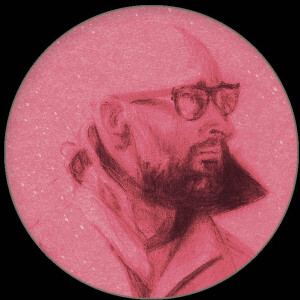 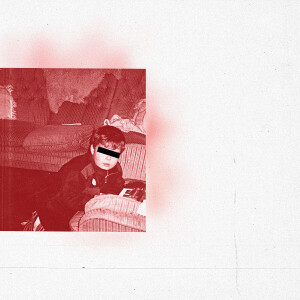 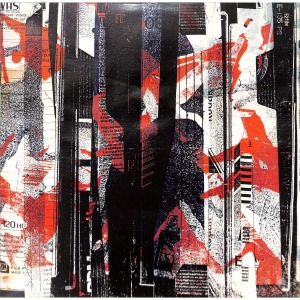 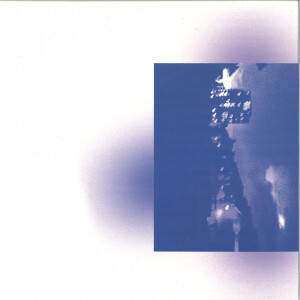