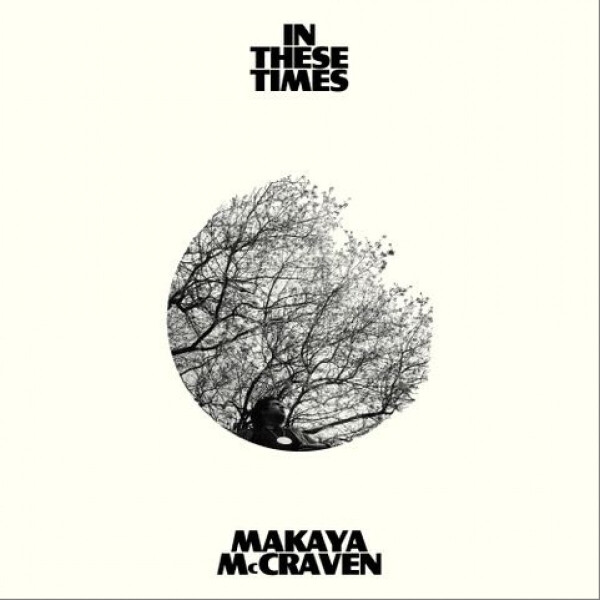 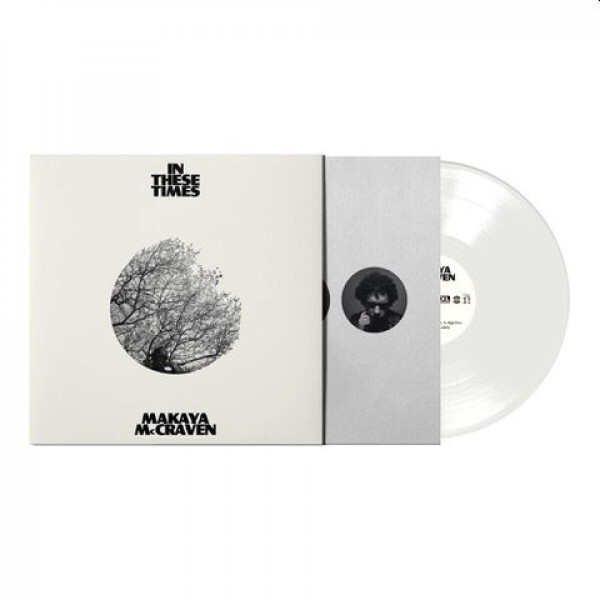 In These Times (Ltd. White Vinyl)

Trackliste
1. In These Times
2. The Fours
3. High Fives
4. Dream Another
5. Lullaby
6. This Place That Place
7. The Calling
8. Seventh String
9. So Ubuji
10. The Knew Untitled
11. The Title
Alle Tracks anschauen Tracklist einklappen

Today Chicago-based percussionist, composer and producer Makaya McCraven announces the details of his new album In These Times, which is set for release on September 23rd via International Anthem / Nonesuch / XL Recordings. The first offering from the new album is a song tiled "Seventh String," which encapsulates the various musical dimensions present on McCraven"s new album, a career-defining body of work that is a remarkable new peak for the already-soaring McCraven. In These Times is a collection of polytemporal compositions inspired as much by broader cultural struggles as McCraven"s personal experience as a product of a multinational, working class musician community. It"s the recording that he"s been trying to create for 7+ years, as it"s been consistently in process in the background while he"s put forth a prolific run of releases including: In The Moment (2015), Highly Rare (2017), Where We Come From (2018), Universal Beings (2018), We"re New Again (2020), Universal Beings E&F Sides (2020), and Deciphering the Message (2021). With contributions from over a dozen musicians and creative partners from his tight-knit circle of collaborators - including Jeff Parker, Junius Paul, Brandee Younger, Joel Ross, and Marquis Hill - the music was recorded in five different studios and four live performance spaces while McCraven engaged in extensive post-production work at home. Featuring orchestral, large ensemble arrangements interwoven with the signature "organic beat music" sound that"s become his signature, the album is an evolution and a milestone for McCraven, the producer. But moreover, it"s the strongest and clearest statement we"ve yet to hear from McCraven, the composer. Profiled in the New York Times, Vice, Pitchfork, Rolling Stone, the Guardian, and NPR, among other publications, Makaya and the music he makes today is what Passion of Weiss explains, "is part of a necessary conversation about the next evolution of the Black improvised music known colloquially 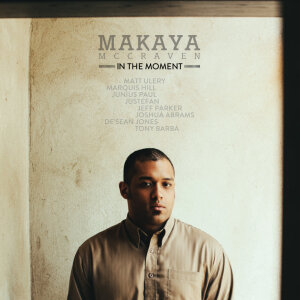 In The Moment (2LP Reissue) 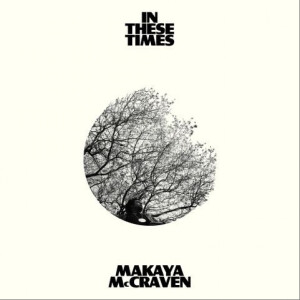 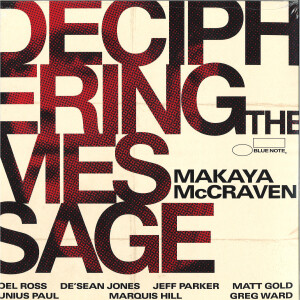 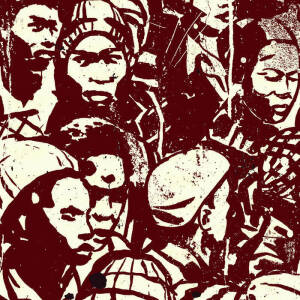 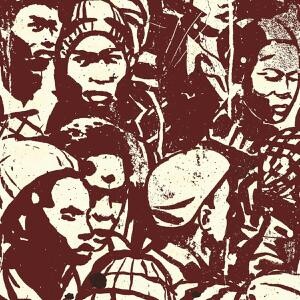 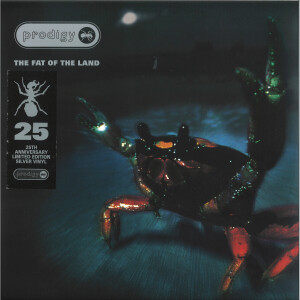 THE FAT OF THE LAND 25TH ANNIVERSARY EDITION 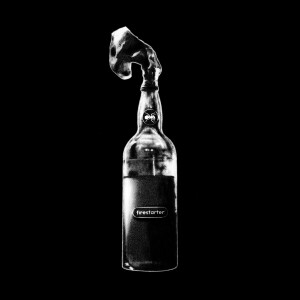 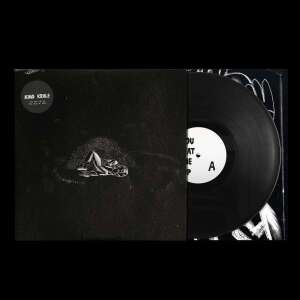 YOU HEAT ME UP, YOU COOL ME DOWN 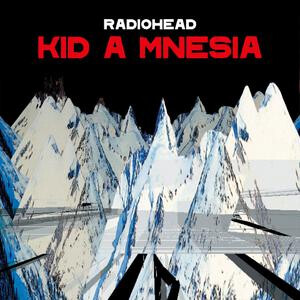 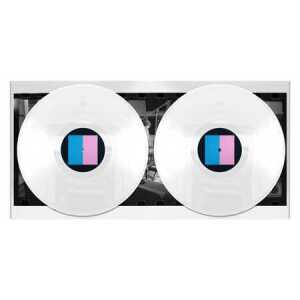