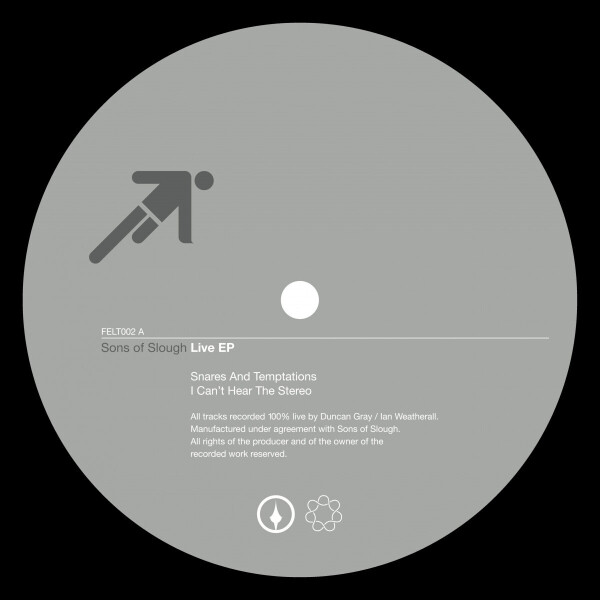 Trackliste
1. Snares and Temptations
2. I Can't Hear the Stereo
3. Boxhead
4. Say It, Don't Do It

Emerging from the shadows with 2021s 'Bring Me Sunshine' album, electro duo Sons of Slough see their debut 12" back in print via Perko's FELT label. A quiet highlight of turn of the millennium-era British dance music that takes cues from the New York and Detroit schools of thought, 'Live EP' is rough, heavy and proves just as effective on the dancefloor two decades later. The Sons played shows with Richie Hawtin, Two Lone Swordsmen, Dave Clarke, The Chemical Brothers and more, often performing (as the title might suggest) in a live context. Indeed, the A1 cut 'Snares and Temptations' was a regular fixture, reportedly taking the roof off the place at the first Dedbeat Weekender as well as some of the worlds 'less congenial establishments'. It's a sharp, low-end laden assault on the senses making great use of a distorted vocal sample and Drexciyan-like drum programming. The other three cuts are equally as powerful, vocoders and 'squelchy messes of clicks and whirrs' aplenty. The second instalment of FELT, 'Live EP' hints at the stylistic breadth yet to come via Perko's newly christened aural lovechild. 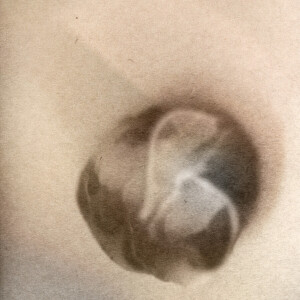