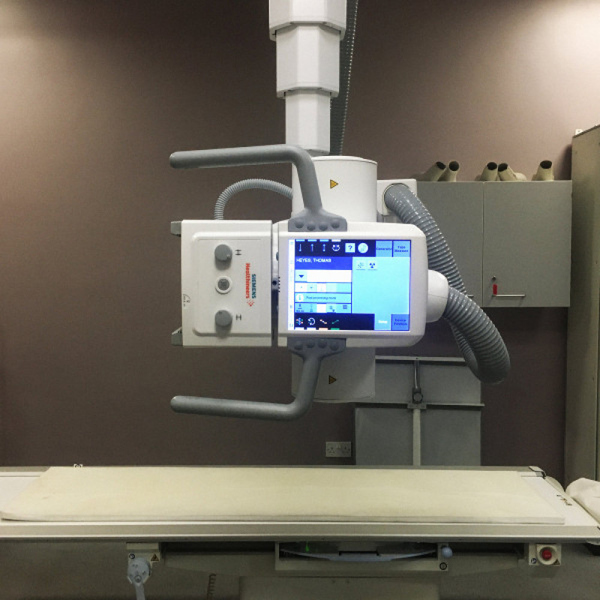 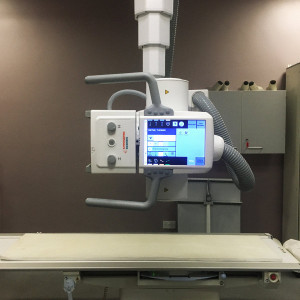 Long-awaited solo vinyl debut of the most significant breakthru artist project in years - a staggering early testament to Blackhaine’s iconoclast energy and genre-shattering fusion of drill rap and ambient noise, produced by NW diamonds Rainy Miller & Croww. 100% essential for fans of Kanye West’s ‘Yeezus’ thru John Cooper Clark and Space Afrika. Cut as one of the first products from new vinyl plant, Press On in Middlesbrough, and issued by The White Hotel's Head II label

‘And Salford Falls Apart’ is the searing 2nd EP of cinematic drill noise by North West polymath, Blackhaine; five tracks staging a brutalist, exhaustive expression of disaffection with life in a post Brexit England of the early 2020s, and paying witness to a genuinely prodigious talent coming into its own. It’s no doubt a massive recommendation to anyone who can join the dots between North West England’s resoundingly rich history of punk/post-punk, electro, rap, and rave electronics into the hard present.

Between the stomach-knotted dread of its opener ‘Saddleworth’, the caustic fulmination of its Rainy Miller-produced title track, and the magisterial poise of parting shot ‘Let Me Know’; the EP sees Blackhaine develop a more personalised, storytelling articulation of life in the precariat; drawing on the experience of unsatisfying jobs and a love of social-realist film (the eponymous La Haine), surrealist literature (Samuel Beckett), and road level, punk-spirited music - from John Lydon’s formative post-punks PiL, to the bruxist, staccato delivery of donk MCs - to wrest a vital, remediating energy from the void.

Now pronounced with a broader range of poetic and textural tekkerz, Blackhaine’s sound is deeply gratifying and absorbing in its psychic purging and knife-edge urgency. Its incursions on the no-person’s-land between detuned drill, noise, and industrial ambient paradigms are as vital as they come at the start of a new, foreboding decade - baldly resetting boundaries and rekindling