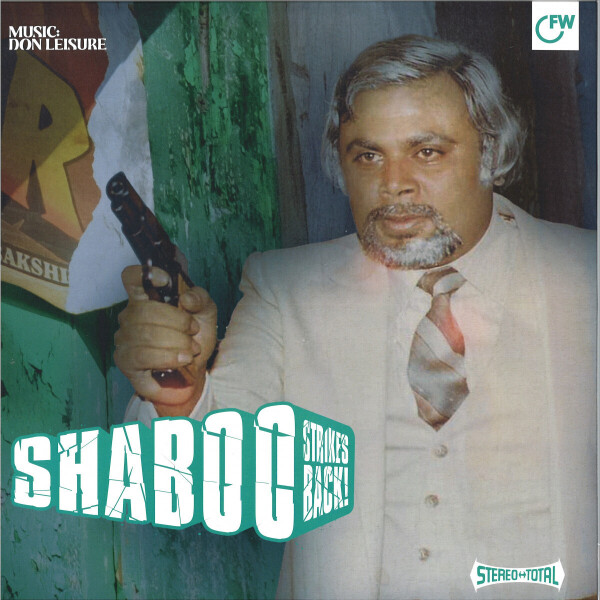 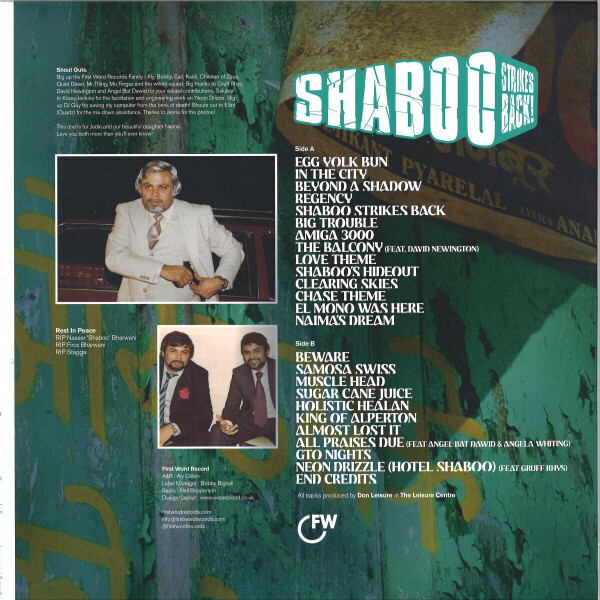 First Word Records is very proud to welcome back Don Leisure, with a brand new 25-track album 'Shaboo Strikes Back'.

This album was heralded as "the best album of its kind since J Dilla's 'Donuts'" and deemed "unmissable" by the folks at Piccadilly Records. It also had strong support from BBC 6 Music's Tom Ravenscroft ("very, very good this indeed"), Huey Morgan ("my beat of the week"), Worldwide FM's Lefto ("defo down with this"), Rob Da Bank ("this is wicked") and the likes of Mathieu Schreyer (KCRW, LA), Alex Ruder (KEXP, Seattle), Kid Fonque (5FM, South Africa), Om Unit, Jon1st, Mr Thing, Rob Luis (Tru Thoughts), Dom Servini (Wah Wah 45s), Tim Parker (NTS) and tons more from across the globe.

Don Leisure is a DJ and producer based in Cardiff, Wales, sometimes known as one half of Darkhouse Family, along with Earl Jeffers. He's been a prolific beat-maker for many years, releasing under a variety of monikers for labels such as Metalheadz, International Anthem, Fat City, Izwid, Earnest Endeavours and Group BraCil. His most recent release was a remix for Gruff Rhys, which was released on Rough Trade.

In 2020 he was nominated for the Welsh Music Prize for his 'Steel Zakusi' project, and has dropped several releases for First Word, including the acclaimed 2019 'Halal Cool J' album and various Darkhouse Family projects, including collabs with artists as diverse as Charlotte Church, Om'Mas Keith and Children of Zeus's Tyler Daley, additionally to remixes from DJ Spinna and label-mate, Kaidi Tatham. As a DJ he has provided mixes for BBC 6 Music, NTS, Rinse FM, Solid Steel and Boxout FM in India, as well as performing at The Jazz Cafe, Fabric and on Boiler Room. 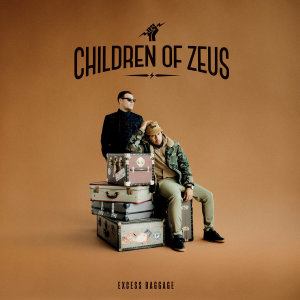 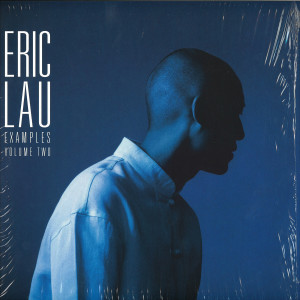 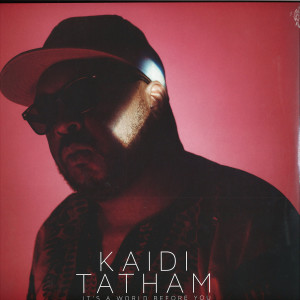 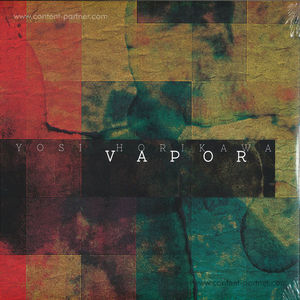