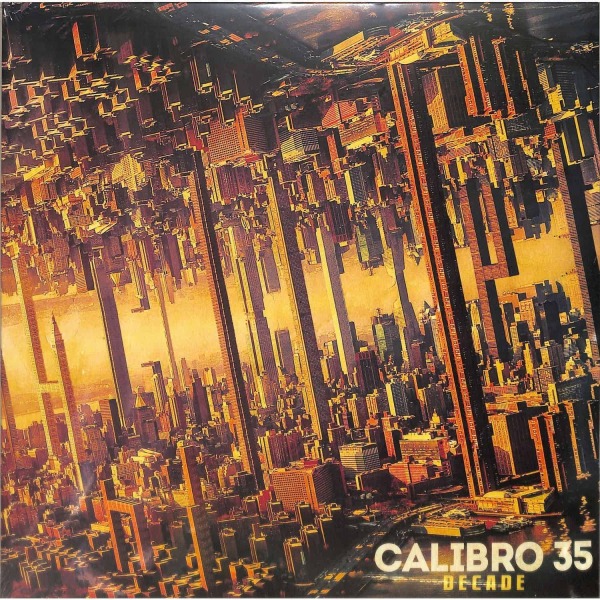 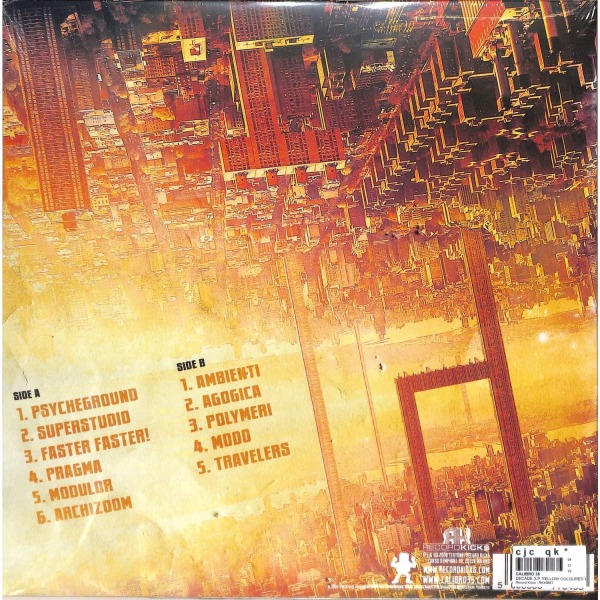 "DECADE", the sixth album by Calibro 35, the legendary cinematic funk combo sampled by Dr. Dre and Jay-Z, gets a reissue on ltd edition Crystal Yellow vinyl edition with bonus tracks.

Released in 2018, "DECADE"marked 10 years of Calibro 35's career and it's the very first album recorded by Calibro with an orchestral-inspired enlarged line-up that features horns, strings and percussions. Mixed and recorded by CALIBRO's usual suspect and Grammy Award winner Tommaso Colliva, on the album all the influences collected by the band during their last ten years' journey like music, collaborations, movies, gigs, books find their space. "DECADE" is CALIBRO 35's "time capsule" and it is as rare and complex as a timeless work. 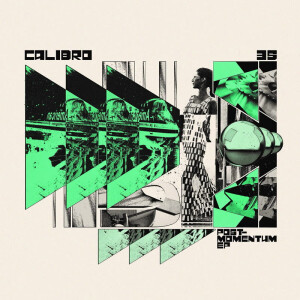 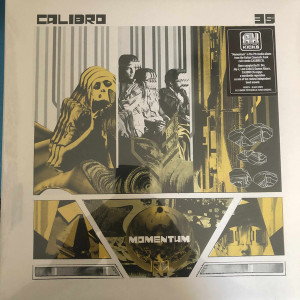 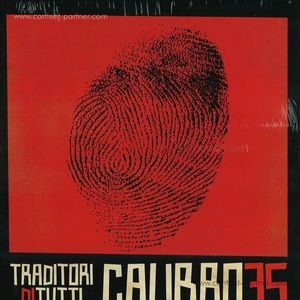 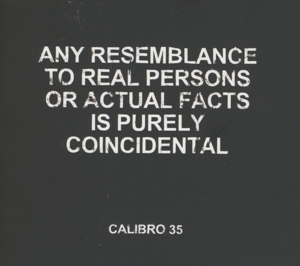 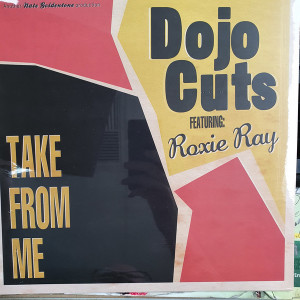 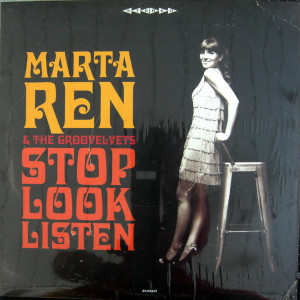