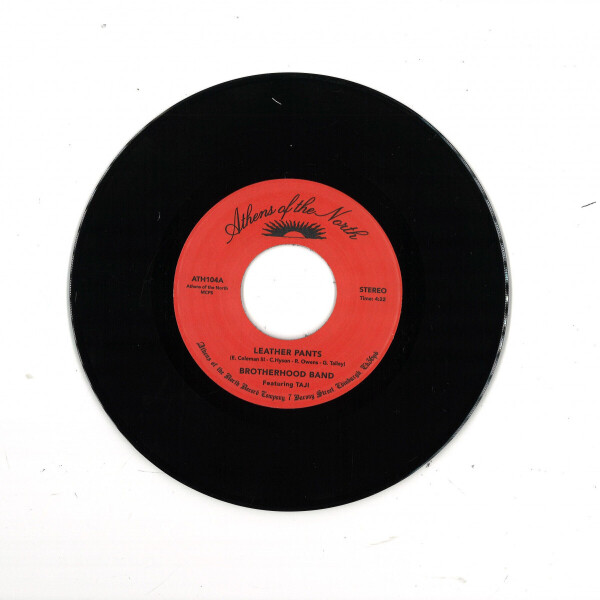 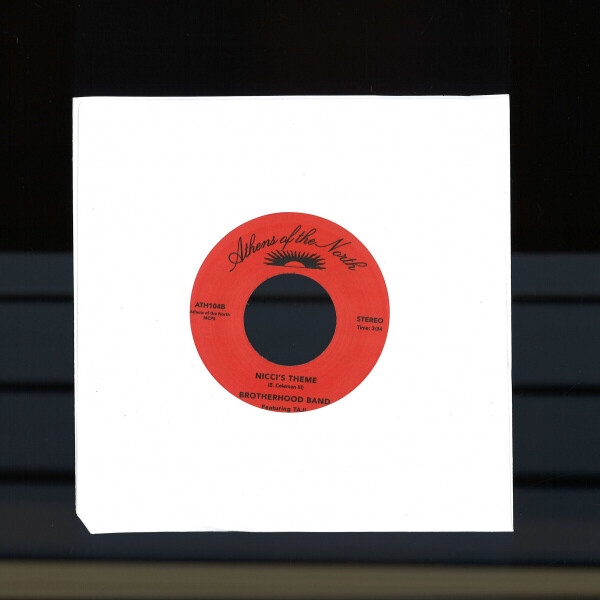 Red hot Modern Soul 45 recorded in Memphis, Tennessee in 1985. Big thanks to Robert Garcia @mrbighappy & Daniel Mathis @quartzwatches for the research and words on this one!!

Brotherhood Band was started by Ernest Coleman(EC) and Clint Hyson, who met thorough a US Navy band called "Mid-South", which was the US Navy's premier musical organization operating out of Millington, Tennessee (20 min outside of Memphis). The group initially played as an instrumental jazz band. In keeping up with the times, they shifted gears towards a more contemporary sound. Shortly after, they decided to cut a single. Enter "Nicci's Theme", which is the B-side here and it's a beautiful jazz tune EC wrote for a girl he fell in love with. This song was supposed to be his door way in, but he actually never opened the door with her.

After the single dropped the group played at Memphis hot spots, Bills Twilight Lounge and Club No Name. EC even had an idea to host a local leather pants contest as a way to promote the song. This lead to a frenzy of women seeking to be "Miss Leather Pants". 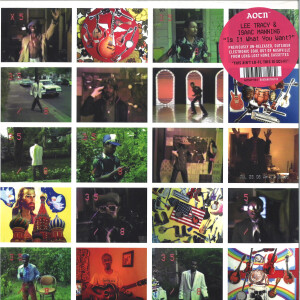 Is it What You Want 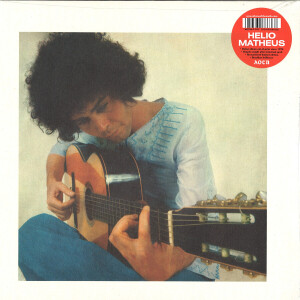 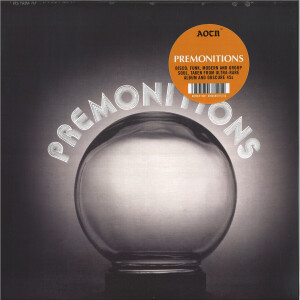 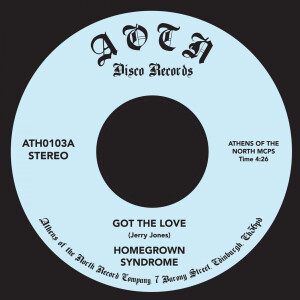 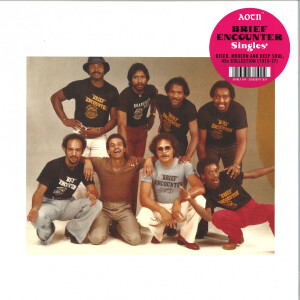