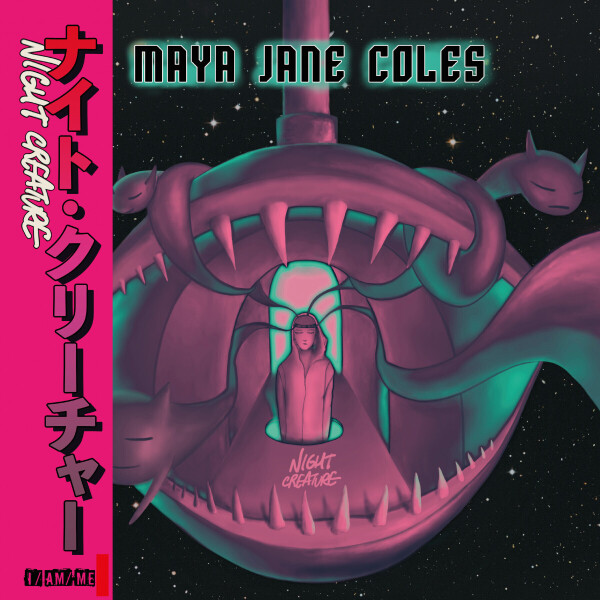 Multi-award winning British-Japanese polymath Maya Jane Coles releases her eagerly-anticipated fifth studio album, Night Creature, via I/AM/ME.
Night Creature is the antidote to our collective recent experience, a slipstream into the alluring world that comes to life after dark. The album includes previously released singles 'Got Me' featuring Australian multi-instrumentalist and singer-songwriter Julia Stone on vocals in an incredible first collaboration from the pair, as well as 'Run To You' and 'True Love To The Grave' both featuring Claudia Kane, which were brought together in an epic queer gothic female assassin short film across two music videos.
Written, produced, engineered, mixed and performed by Maya, Night Creature features a stellar line up of international guests alongside Julia Stone & Claudia Kane, including Berlin-based Lie Ning on 'Hypnotised' and Swedish-Norwegian Karin Park on 'Light'.
On the album, Maya shared: "When it comes to my music making, I've pretty much always been a creature of the night. My creativity tends to work at its best during those peaceful hours when my surroundings are at a standstill and I feel completely in my own world. Then on the flip side, in the club, the night can shift into some of the most energetic and ecstatic moments in time. For me, Night Creature interweaves those moments, crossing over dark to light, melancholic to energetic, my favourite kind of music to make. The incredible guest vocalists totally elevate my music to a new level on this record and I've spent more time on it than any release I've ever worked on so I'm extremely excited to finally be able to share it with the world and hope that you all like it as much as I do! <3 Maya x" 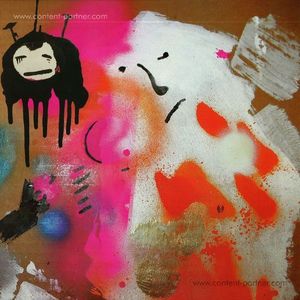 Don't Put Me In Your Box EP 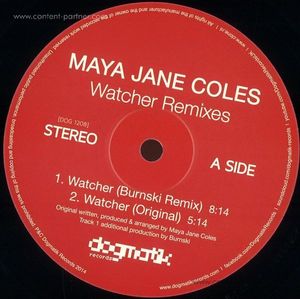 watcher (remixes) BACK IN 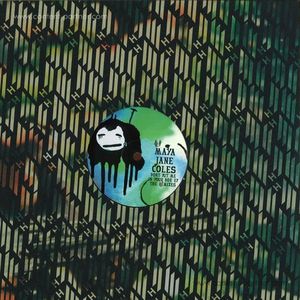 don't put me in your box (The Remixes) 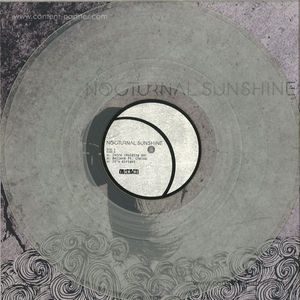 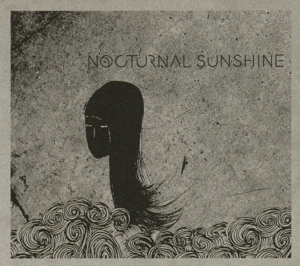