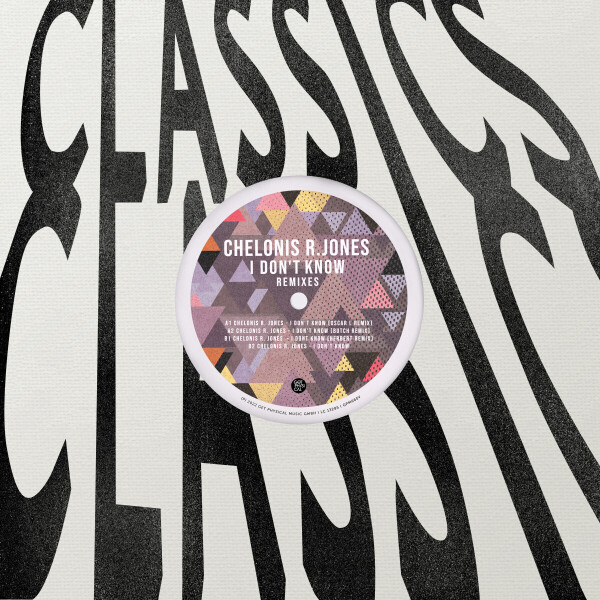 Get Physical Music kicks off 2022 with another of their classic vinyl releases featuring Chelonis R. Jones’ enduring underground hit ‘I Don’t Know’ with a superb new remix from Oscar L and two classic remixes from Butch and Herbert. Chelonis R. Jones is the California-born, New York-based poet, singer and writer who has released several albums, both as a solo artist and in collaboration. Most famously, he co-wrote and sang on Ro?yksopp’s ‘49 Percent,’ while ‘I Don’t Know’ remains a much-loved house track. The original is a heavyweight house groove with taught drums and slapping hits. The seductive vocal is packed with warmth and soul and is what makes this one such a classic. The fresh new remix comes from Oscar L, a house and tech mainstay of the last 15 years. His personal sound comes with a rich array of left-of-centre references and has won him the support of the likes of Richie Hawtin and Adam Beyer. After signing with labels like Drumcode and Knee Deep In Sound he now showcases his style on this fantastic remix. It is a fulsome version with big, pumping drums and a steamy intensity that is heightened by the passionate vocal. As the track builds to the breakdown the crowd will be in raptures before it kicks off in style once again. Next come two previously released but still vital remixes. The first is from the hugely prolific Butch. He has defined house music over the last decade with tunes on all the great labels, collabs with Ricardo Villalobos and characterful sets all over the world. His take 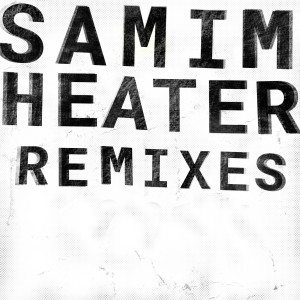 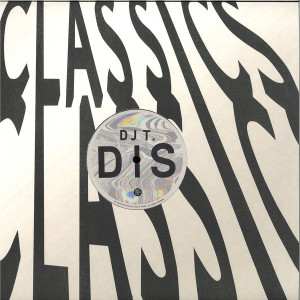 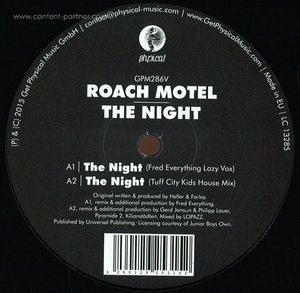 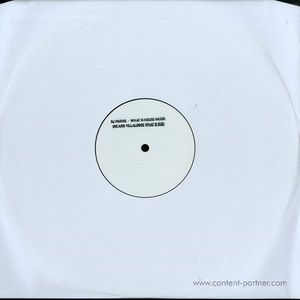 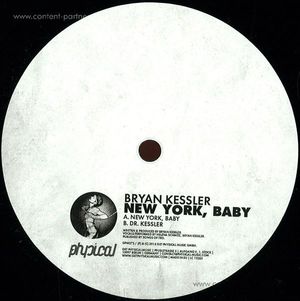