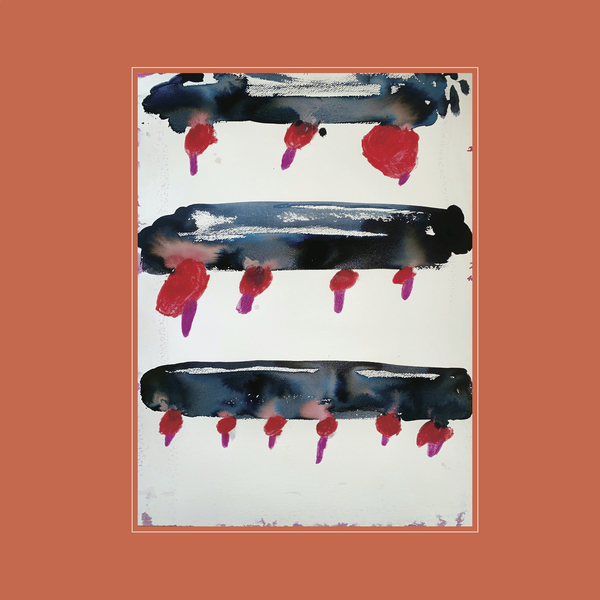 DJ, producer and artist Call Super announces their latest release, the double EP titled 'Cherry Drops'. This is the third and fourth release to come on can you feel the sun, the label they co-founded with London-based DJ and producer Parris.

The adventurous EP by Call Super, real name Joseph Richmond Seaton, is a collection of tracks written around the time they were working on a larger project called 'Tell Me I Didn't Choose This', which reflects on a period in their life of upheaval, trauma and self-discovery. However, the music on Cherry Drops became a release from that project - a distraction from painful reflections and recollections. Reconnecting with music made solely for the dancefloor became their much needed escape, as it was in those spaces they originally found release and freedom during pivotal periods in their life. 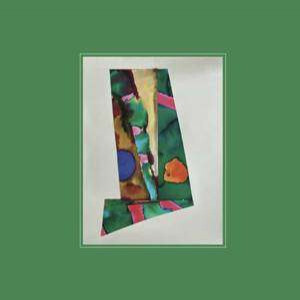 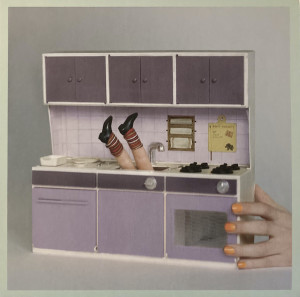 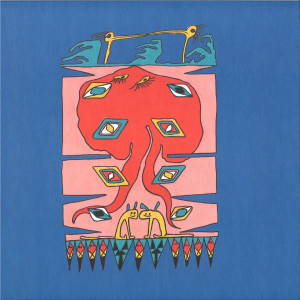 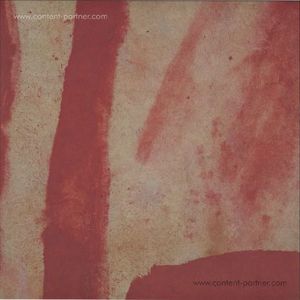 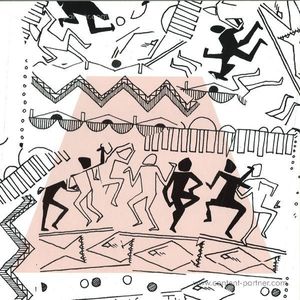 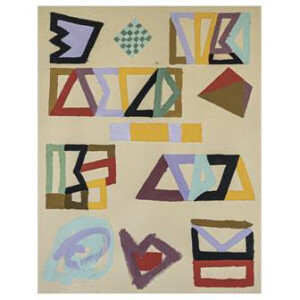