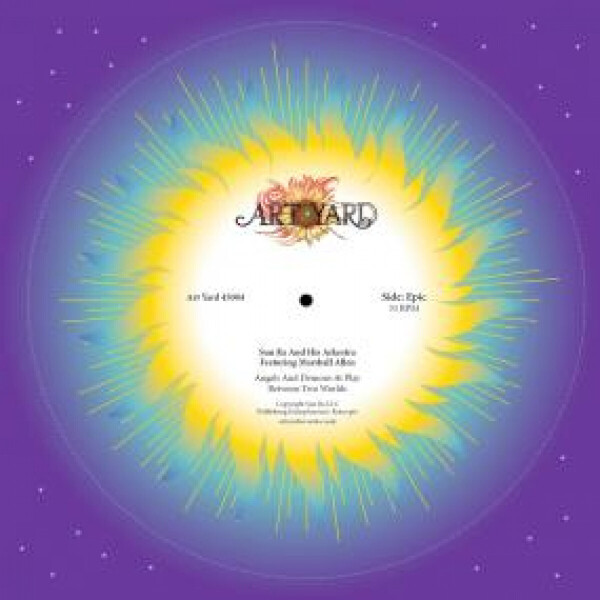 The album Angels And Demons At Play was compiled from two different sessions, recorded four years apart (1956 and 1960), that reflect Sun Ra's evolution from hard Chicago bop towards exotic styles that transcended easy categorization. The album was released in 1965 with a distinctive sleeve design by Sun Ra, featuring an identical illustration on both sides, and no sleeve notes. Besides the leader, there's overlapping personnel at the two sessions, yet the two LP sides were somewhat incongruous, demonstrating how much the Arkestra had evolved in four years.

Side A (tracks 1–4) consists of four performances from the marathon 1960 Chicago recording session that produced dozens of tracks released over the subsequent decade on a series of Saturn releases. Two idiosyncratic works, "Tiny Pyramids" and the title track (the latter featuring a flute solo by Marshall Allen), were composed by bassist Ronnie Boykins. "Between Two Worlds," a Sun Ra original, is a short, springy cha-cha. The colorfully abstract "Music From The World Tomorrow," featuring Sun Ra on Cosmic Tone Organ and Phil Cohran on "violin-uke," is the album's revelation — a short "sound experiment" rather than a composition, hinting more than any work on the collection Sunny's future direction.

The B-side of the album (tracks 5–8) goes back to the 1956 first Arkestra sessions, featuring Sunny's emerging "Hard Space Bop." The work is solid, and representative of the foundational years of the Sun Ra legacy. Three of the tracks had been released as singles by Saturn.

The respective sides document two early periods of Sun Ra's musical trajectory. But by the time the album was released in 1965, neither side accurately reflected what Sun Ra was offering fans on the concert stage or on new album releases, much less where his music would head as the decade continued to unfold. Compare Angels and Demons to the albums Strange Strings (recorded 1965) and Atlantis (recorded 1967-68), which sonically and stylistica 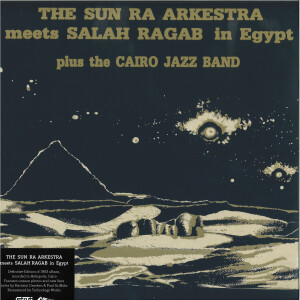 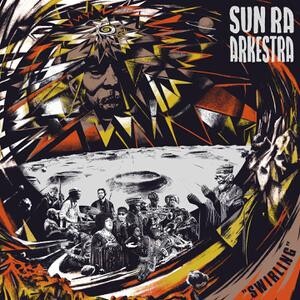 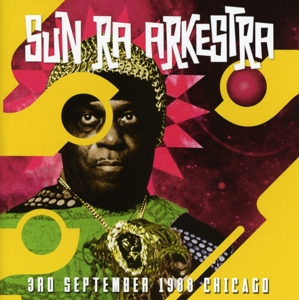 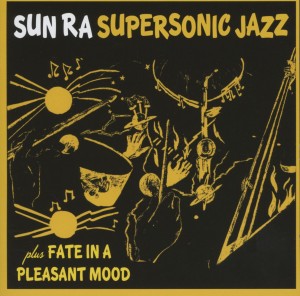 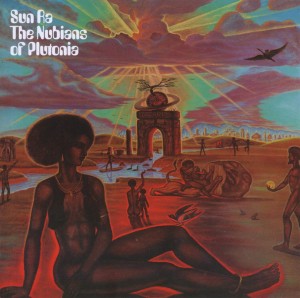 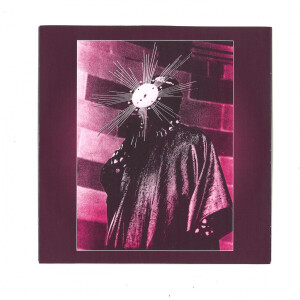 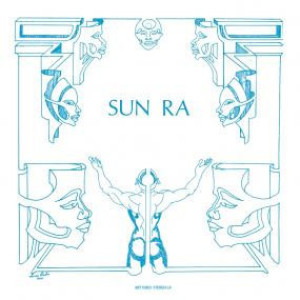 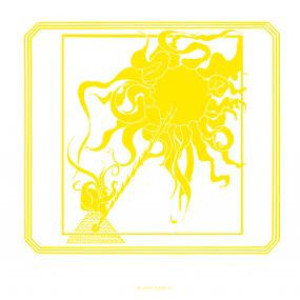 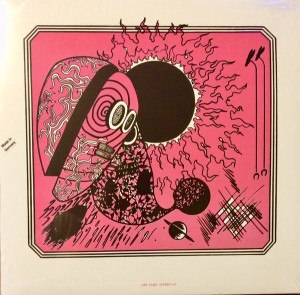