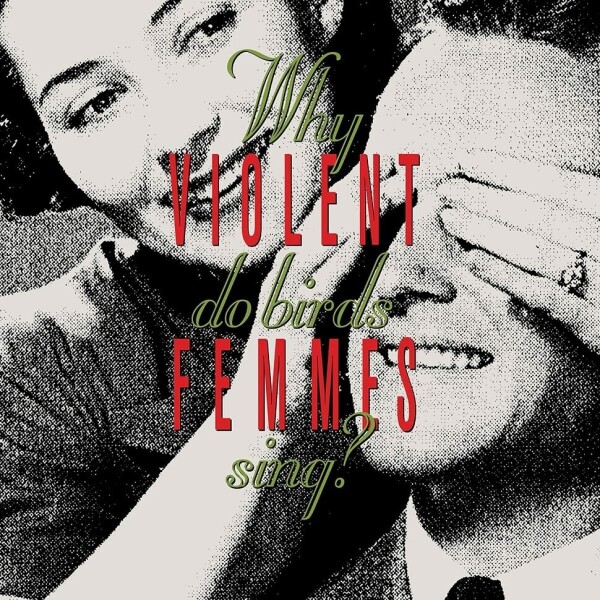 Why Do Birds Sing?

Trackliste
1. American Music
2. Out The Window
3. Look Like That
4. Do You Really Want To Hurt Me
5. Hey Nonny Nonny
6. Used To Be
7. Girl Trouble
8. He Likes Me
9. Life Is A Scream
10. Flamingo Baby
11. Lack Of Knowledge
12. More Money Tonight
13. I'm Free
Alle Tracks anschauen Tracklist einklappen

Why Do Birds Sing? is the 5th studio album from the textbook American cult band, Violent Femmes. It was their last studio album with original drummer, Victor DeLorenzo. Featuring the fan favorite “American Music,” which reached #2 on Billboard’s Modern Rock Chart, as well as a cover of Culture Club’s “Do You Really Want To Hurt Me.” “The momentum of the song [“American Music”] and the album that spawned it provided a springboard for the band to bona fide cult status.” – Rolling Stone. 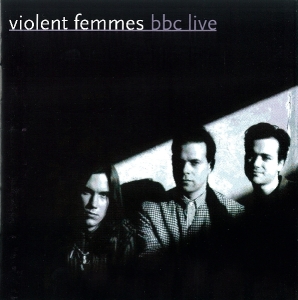 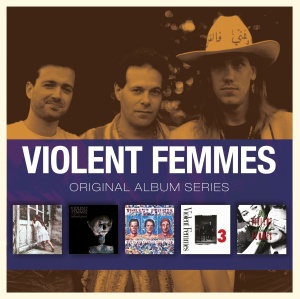 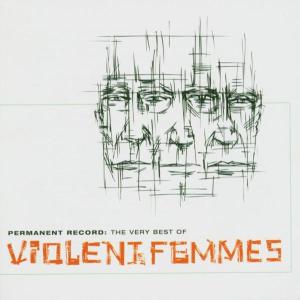 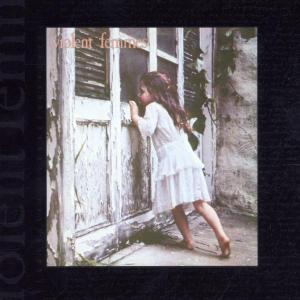 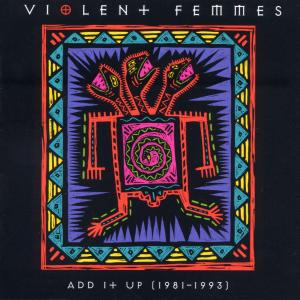 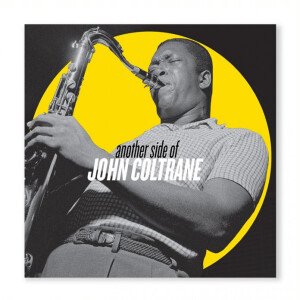 Another Side of John Coltrane (2LP) 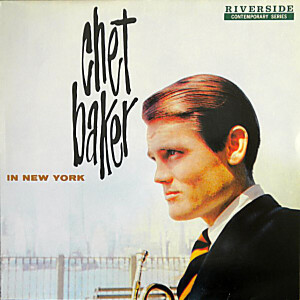 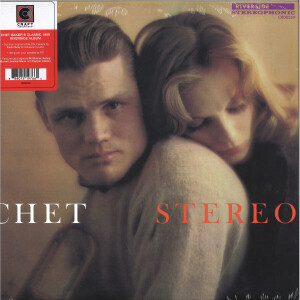