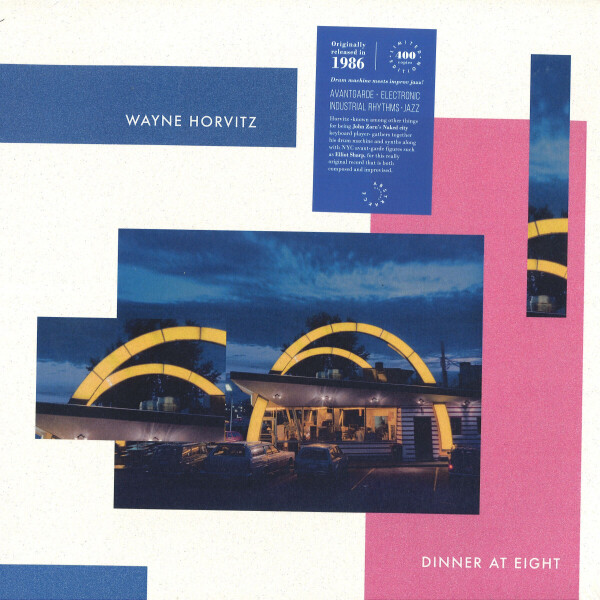 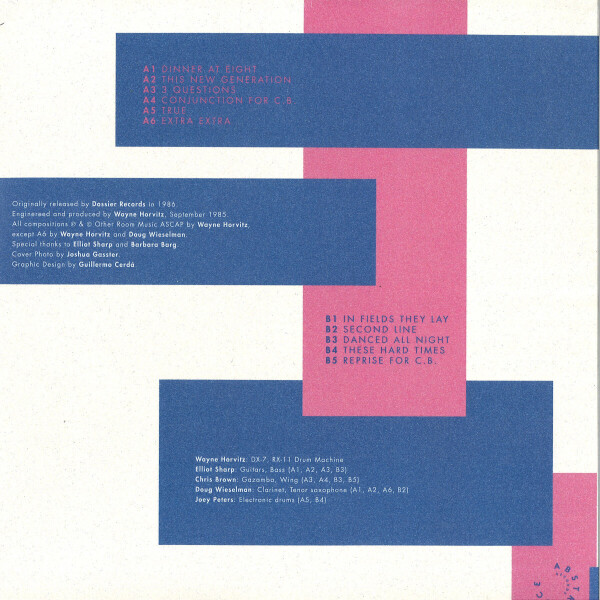 Reissue of this amazing 1986 album where drum machines meet improv jazz. Horvitz gathers together his drum machine and synths along with his talented friends -Elliot Sharp included- for this really original record that is both composed and improvised.

An obscure gem by one of the most spirited musicians to populate NY 80's avant-garde, a golden era for vanguard attitudes and sounds. Horvitz, keyboard player at Naked City (along with John Zorn, Bill Frisell, and Fred Frith) had classical musical education and an ulterior demise of the discipline; radical jazz sensibilities, and rock'n roll vitality. That made up for a very unique, highly distinctive, breed of cutting-edge music. The boundaries of contemporary composition are expanded, breathing from improvisatory strategies and awareness of both the pop world and the most experimental milieu's discoveries. 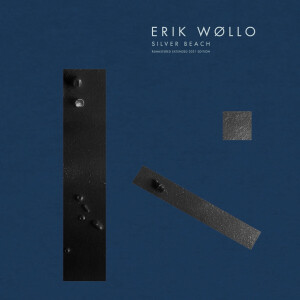 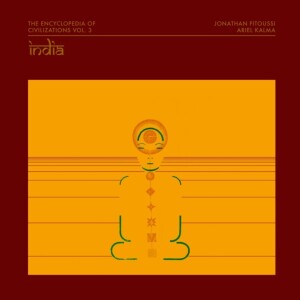 THE ENCYCLOPEDIA OF CIVILIZATIONS 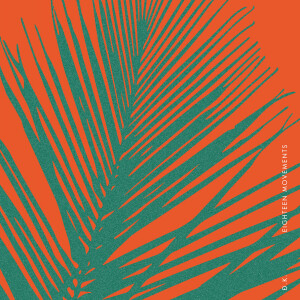 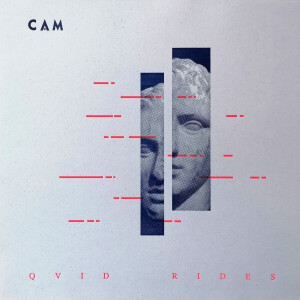