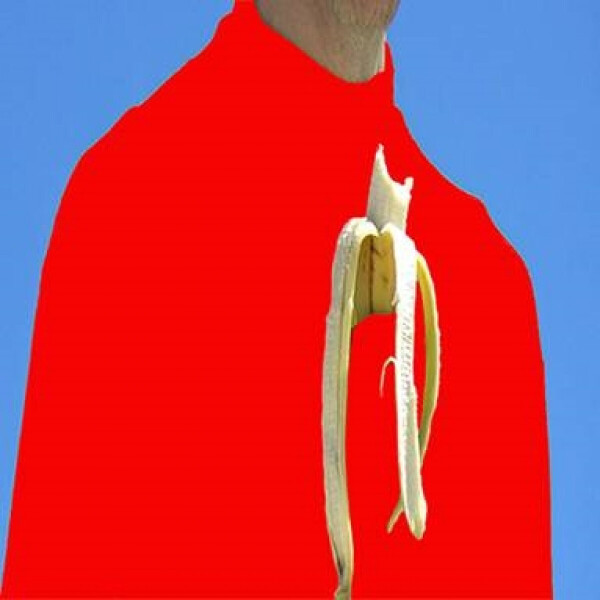 “I’m imagining people listening to DRM and thinking, ‘What the hell is this?’, like they’d just encountered some sailing ship in the sky,” Gendel says of the new work. “I imagine it as if someone many years into the future listened to the popular music of today and then tried to recreate it, without any of the tools or the understanding. Stylistically, it’s not too far from so much contemporary pop-rap music that you hear on the radio. A lot of those electronic backgrounds and instrumentals you hear today are tending towards something really out-there and experimental. It’s rhythmic and pointillistic, collaging different, seemingly unfitting elements together in cool ways. The visuals aren’t necessarily dictated by the music, but they both share the same slightly surreal feel, like I’m a video game character, inhabiting all these different backgrounds,” says Gendel.

Gendel is best known as a world-class saxophonist — it’s the instrument with which he’s led most of his bands, as well as the instrument on which he’s guested with the likes of Vampire Weekend, Ry Cooder, Moses Sumney, Sam Amidon, and Louis Cole’s Knower — but DRM is saxophone-free. “There was no active effort on my part not to include it; it just wasn’t part of the 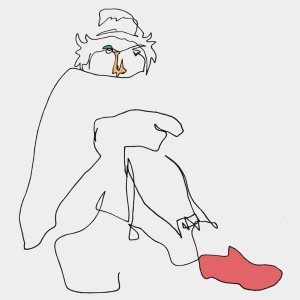 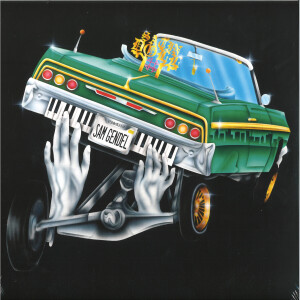 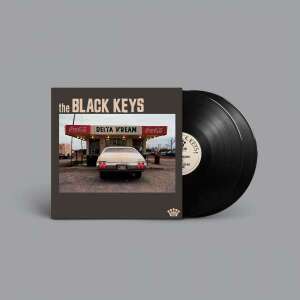 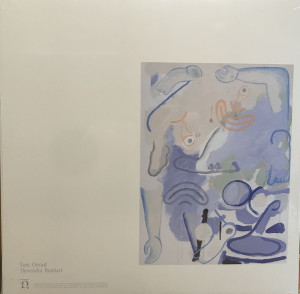