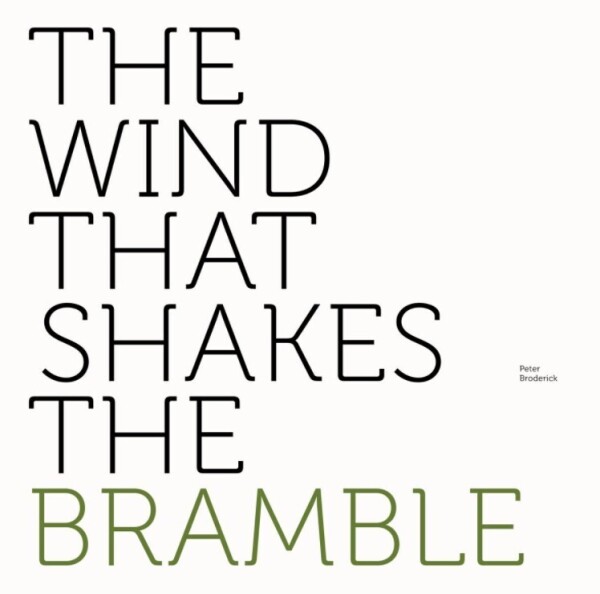 The Wind That Shakes the Bramble (LP)

It's the mid 1800s in Ireland, and a local poet from Limerick by the name of Robert Dwyer Joyce has written a ballad called 'The Wind That Shakes The Barley': ... A bullet pierced my true love's side In life's young spring so early And on my breast in blood she died While soft winds shook the barley ... The recurring imagery of the barley standing tall amidst the breeze was meant to symbolise the resilience of Irish people amidst oppressive British rule. In 2006, the song title and its theme served as the inspiration for a powerful and heartbreaking film starring Cillian Murphy. Now, in 2021, Peter Broderick pays homage once again, weaving this motif into his latest EP, The Wind That Shakes The Bramble. Following on from his 2020 album, Blackberry, Broderick shares some additional work from the same sessions, as well as a beautiful two-part rework from Bing & Ruth (4AD) and the new 22-minute title track . . . an expansive and meditative ambient odyssey . . . a balm for the baffling chaos of the current era. Broderick's obsession with and devotion to the Blackberry plant go well beyond his music. Last year, along with the release of the new album, he shared an eight-part video series (Blackberry Diaries) in which he demonstrated all the different uses of this incredible, ubiquitous plant . . . everything from Blackberry jam to weaving baskets and hats with the Bramble vines . . . from making tea of out the young leaves to making artwork with late-season berries past their prime. He draws attention to the fact that the Blackberry plant itself is an incredible symbol of resilience. It weaves itself all through our countrysides, playing an important role in holding the soil together, and also makes its way into our cities, proliferating even in such hyper urban environments as London. And while most modern people have lost the ability to identify the wild plants growing around us, the Blackberry remains a commonly foraged plant all around the globe. It's as if the more 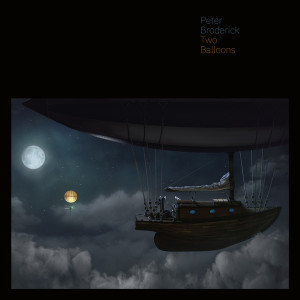 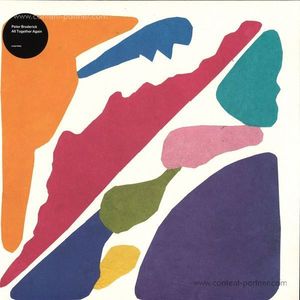 All Together Again (2LP+MP3) 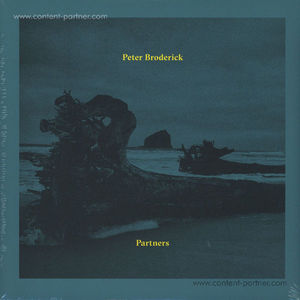 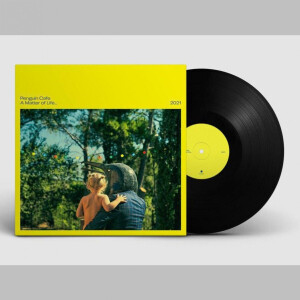 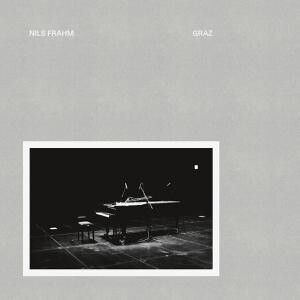 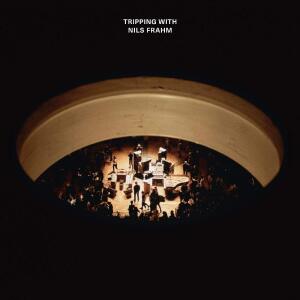 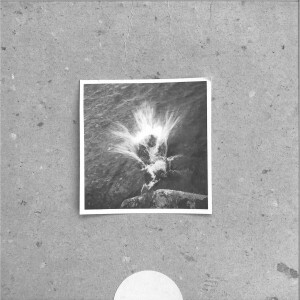