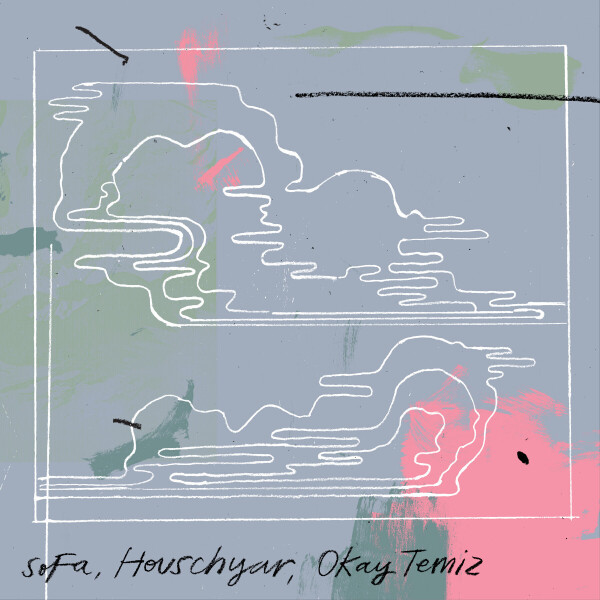 SC019 – Selale (LP) is the result of a string of sessions that began in Istanbul during 2018, when soFa spontaneously teamed up with friend Houschyar for a series of smoky jams in the young producer's 5th floor apartment. They would meet again a few months later, with a plan to finish the EP, and whilst having lunch, the two decided to pay a spontaneous visit to Okay Temiz, with whom soFa had worked previously.

Welcoming the pair in the percussion workshop (Atölye) where he spends most of his days, Temiz was excited by their demos and the three of them began to jam around the tracks, with Temiz utilizing a number of his own homebuilt instruments. The duo had now become a trio, it seems, and back in their home studio the jams would be edited and reworked; with Okay adding further overdubbing and contributions to the tracks.

Probably best known as a member of The Don Cherry Trio, for his own band Oriental Wind and for numerous collaborations with some of the best Jazz musicians in the world, Okay Temiz is considered to be one of the most innovative and outstanding musical figures in Turkey and beyond. A professional musician since 1955, Temiz's career began in Jazz and traditional Turkish music, but he became increasingly fascinated with the possibilities of electronic and self-built instruments, which he would experiment within different forms. During the late 70ties Temiz also developed a special love for Brazilian instruments such as the Berimbau and Cuica, both of which are omnipresent on this album. 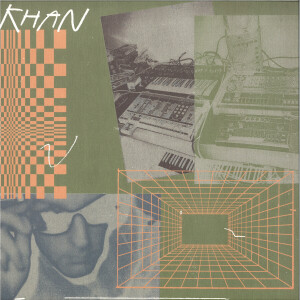 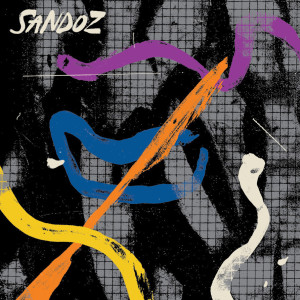 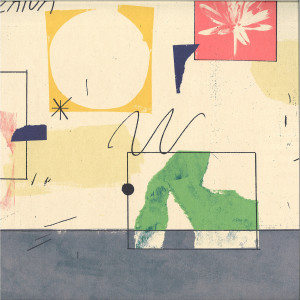