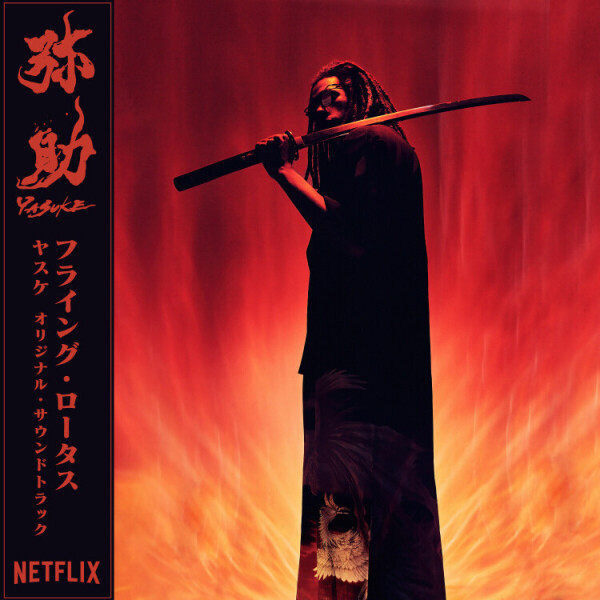 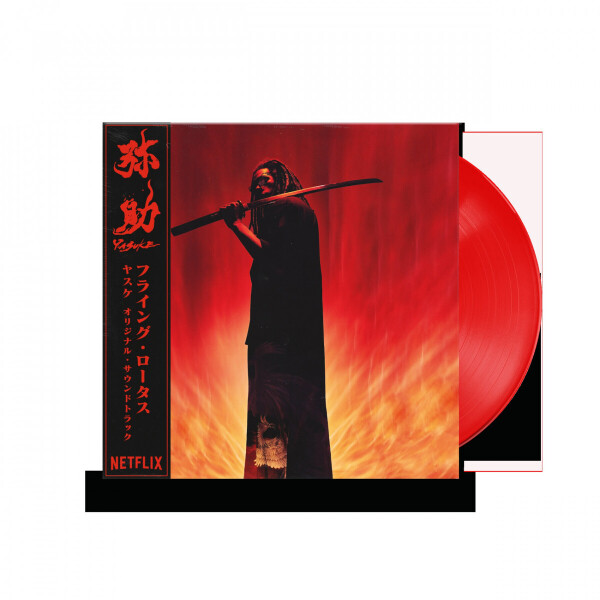 Given his noted love of anime, scoring a fantastical retelling of a 16th-century samurai warrior of African descent serving under a Japanese daimyo, must be a dream project for Flying Lotus. But, as we’ve come to expect from the man who brought us the mind-bending 2019 LP Flamagra and his own written, directed and scored full-length surrealist fever dream Kuso back in 2017, Steve Ellison is anything but predictable.

Broadening the canvas of show creators LeSean Thomas and Takeshi Satou’s alternative-historical Sengoku period of magic and swordplay, with a soundtrack of Morricone-style epic tones, traditional Japanese percussion instruments and West African percussion, the feudal yet futuristic world of Yasuke is summoned.

The drum-driven drama of ‘Your Armour’ and ‘Your Lord’ simmer with synth flutes, strings and koto, as the bubbling arps of ‘War Lords’ recall the cyberpunk noir of Vangelis’ Blade Runner score, while frequent collaborators Thundercat and Niki Randa, also make an appearance in this parallel universe.

Another spellbinding FlyLo release even without the stylish animations of the show, Yasuke is set to be one of Ellison’s most prized releases. 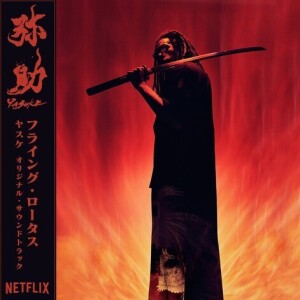 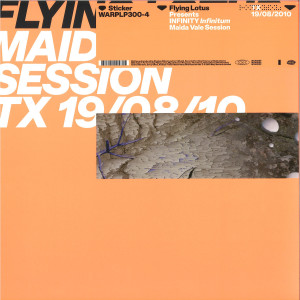 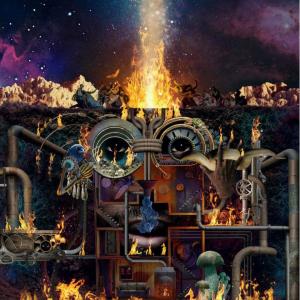 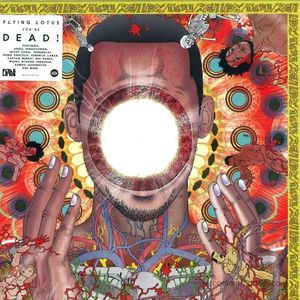 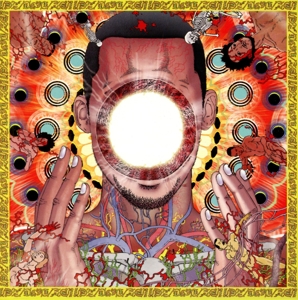 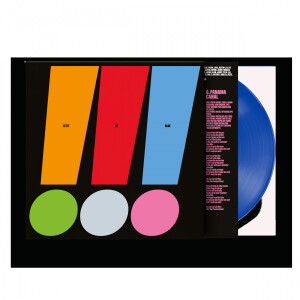 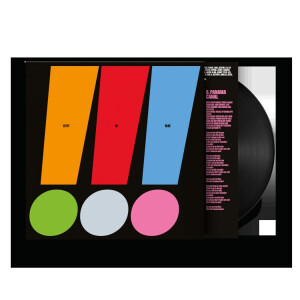 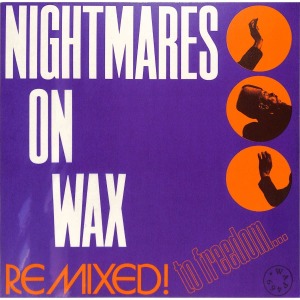 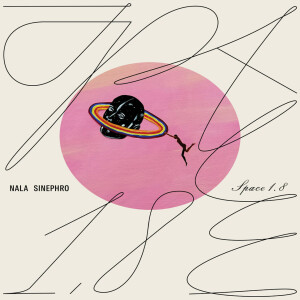