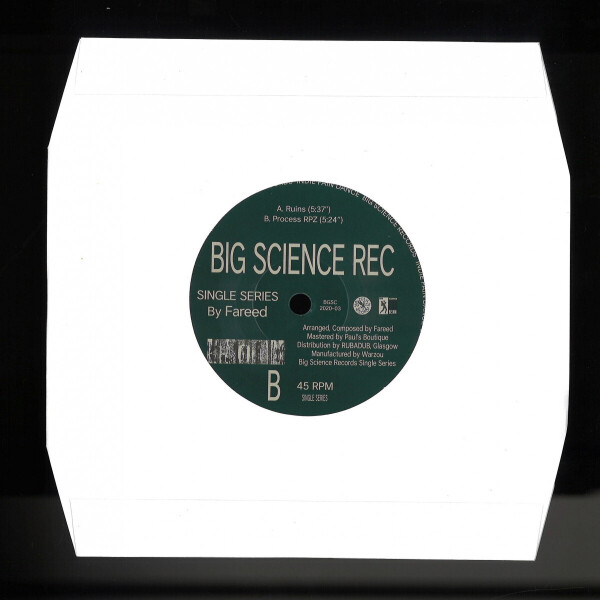 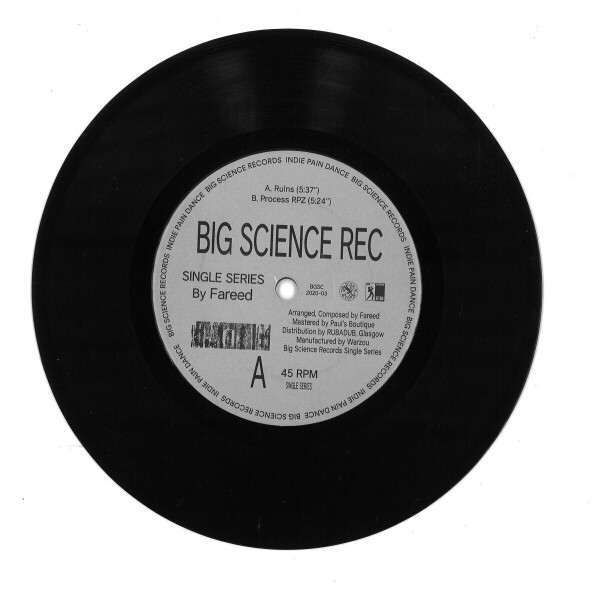 "Standing on this sub-massive foundation, the Parisian producer also points to its musical tropes, but with a wand of dark magic.’ Ruins’ is a lead-heavy mutant dancehall cut that neatly reflects this thundery August period; in its latter half it morphs into a violent junglist exorcism, summoning the blackened grooves of drum & bass’ more occult offerings. Think Ed Rush or Doc Scott with their heads twisted all the way round. Process is equally petrifying, with its oblivion bass drops and paranoic atmospherics.

Fareed’s productions for Hilltop Imprint, Maze Records and Construct Re-Form Records tended towards a techno sound, but the rhythmic complexity was always there in his programming of breaks. It’s exhilarating to hear this translated into these new explorations of half-time signatures and sub-weightiness."

Word by y Oliver Walkden / If Only 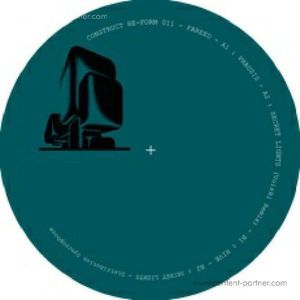