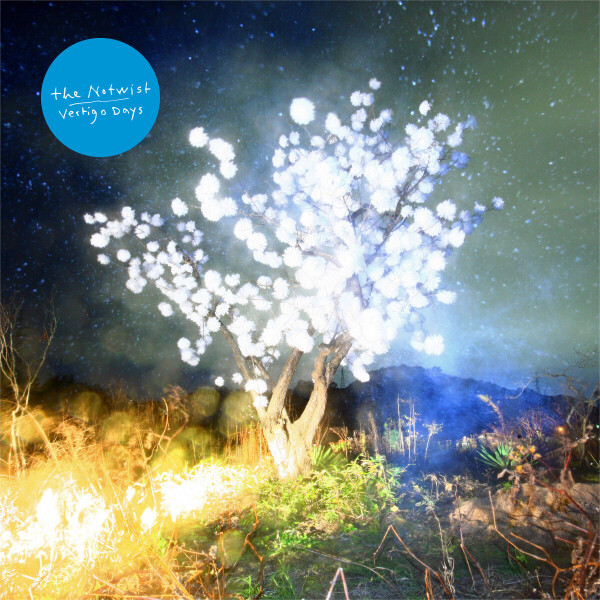 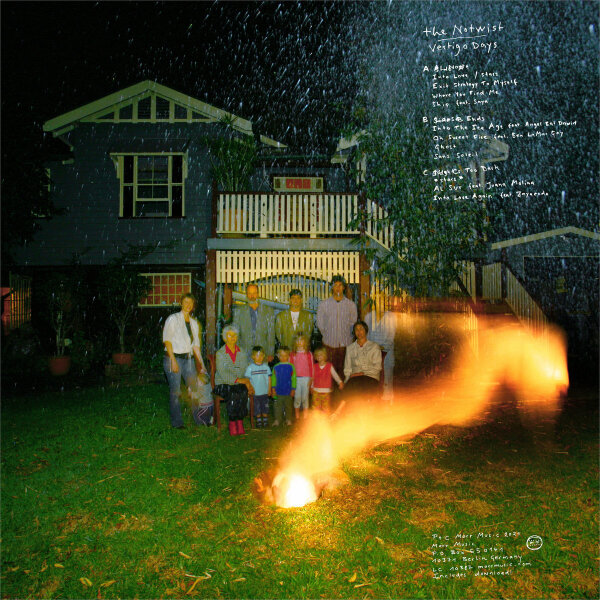 On Vertigo Days, the first album in seven years for The Notwist, one of Germany’s most iconic independent groups are alive to the possibilities of the moment. Their music has long been open-minded and exploratory, but from its engrossing structure, through its combination of melancholy pop, clangorous electronics, hypnotic Krautrock and driftwork ballads, to its international musical guests, Vertigo Days is both a new step for The Notwist, and a reminder of just how singular they’ve always been. Most importantly, the core trio of Markus and Micha Acher and Cico Beck are reaching out: as Markus reflects, “we wanted to question the concept of a band by adding other voices and ideas, other languages, and also question or blur the idea of national identity.”

It’s been seven years since The Notwist’s last album, Close To The Glass, and in that time the various members of the group have been busy with side projects (Spirit Fest, Hochzeitskapelle, Alien Ensemble, Joasihno), guest appearances, a record label (Alien Transistor), movie scoring, helping organise the Minna Miteru compilation of Japanese indie pop & running a festival (Alien Disko). Those divergent paths feed back into Vertigo Days in surprising ways, from its structure, built from group improvisations, with songs flowing and melting into one another in a collective haze, to its spirit, which feels refreshed and alive. There’s something cinematic about Vertigo Days too, reflective of the group’s time working on soundtracks, and reflected in the rich, moody photographic artwork by Lieko Shiga that adorns the cover.

The first sign of this newfound openness was the album’s lead single, “Ship”, where the group were joined by Saya of Japanese pop duo Tenniscoats, her disarmingly hymnal voice sighing over a propulsive, Krautrocking beat. Elsewhere, American multi-instrumentalist Ben LaMar Gay sings on “Oh Sweet Fire”, also contributing “a love lyric for these times, imagining two lovers in an uprising hand in ha 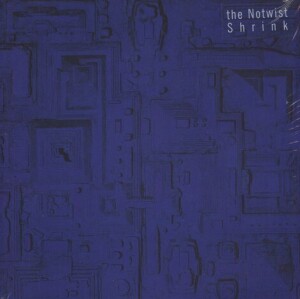 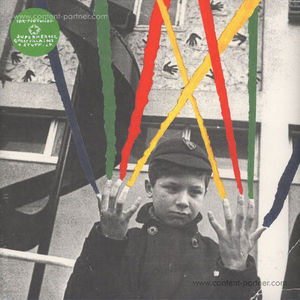 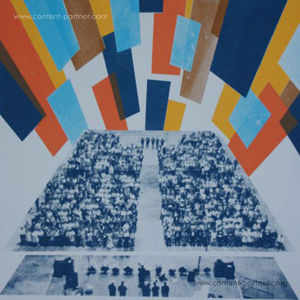 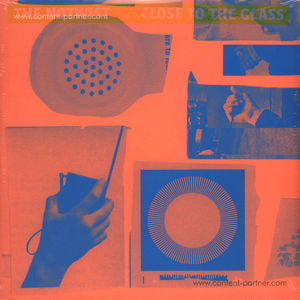 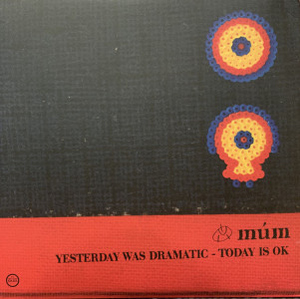