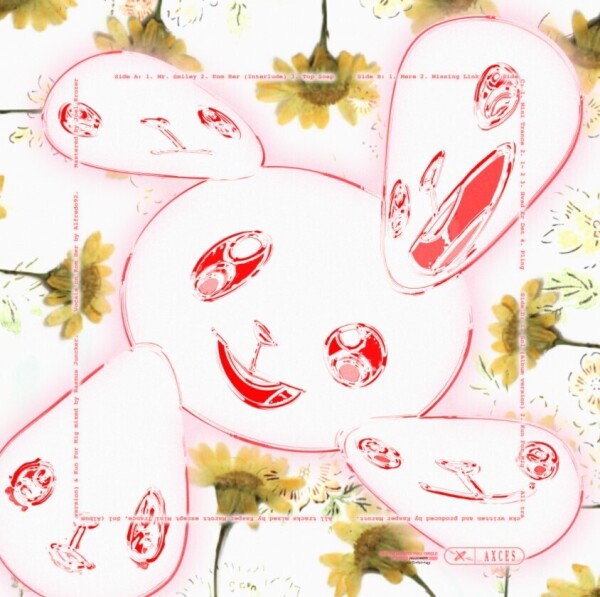 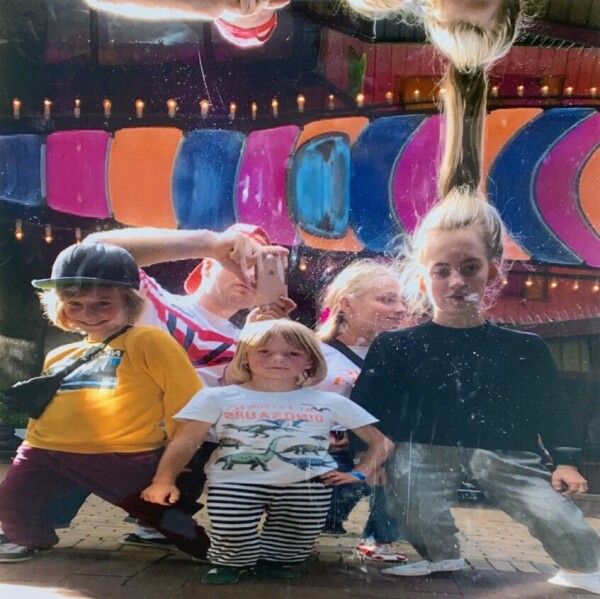 Kasper Marott will release his debut album ‘Full Circle’ in November on his own Axces Recordings imprint. The album features 11 tracks that explore different genres and moods while remaining within Kasper’s colourful universe.

Full Circle demonstrates Kasper’s ability to play with layers and structure. The tracks are built from complex layered harmonies, looped melodies and different rhythmic textures. Kasper’s intuitive approach to production, in addition to the inspiration he finds in other genres, his local community and society as a whole, has resulted in an album that feels fresh and unique.

“With the tracks on the album, I think I’ve been through a process of pushing my own notions within contrasts, musical themes, genres, and composition. Whether the musical tool is transcendence, catchy melodies, or silly experiments, the goal is to put the listener in a position that allows an enriching and meaningful experience whether it’s good, bad, funny, euphoric, nostalgic, sore, or even something completely different.”

In 2018, Kasper released his breakthrough EP on Modeselektor's Seilscheibenpfeiler label. The euphoric title track ‘Keflavik’ lit up clubs and festivals all year long and was named “one of the biggest club records of the year” by Resident Advisor. One of the album’s tracks, ‘Sol’, will also be released as an extended version on Kasper’s forthcoming EP on Seilscheibenpfeiler. 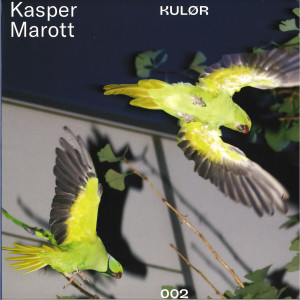 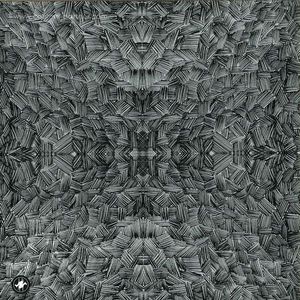 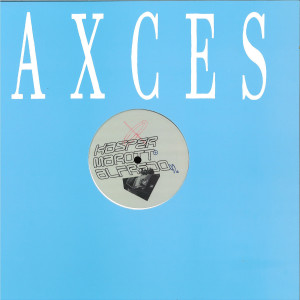