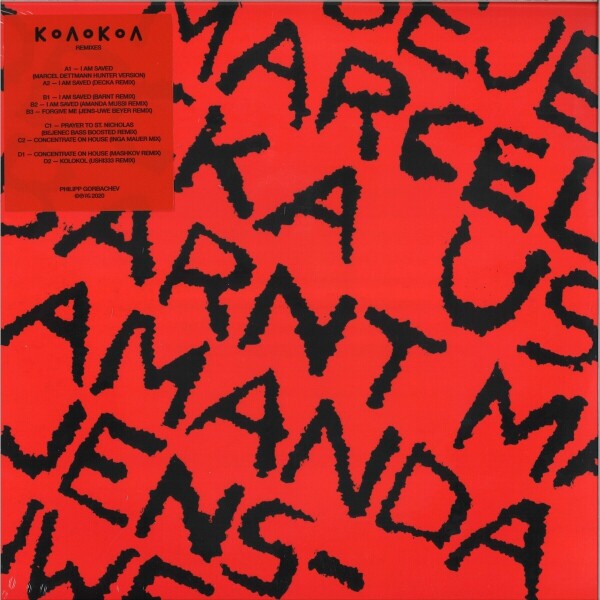 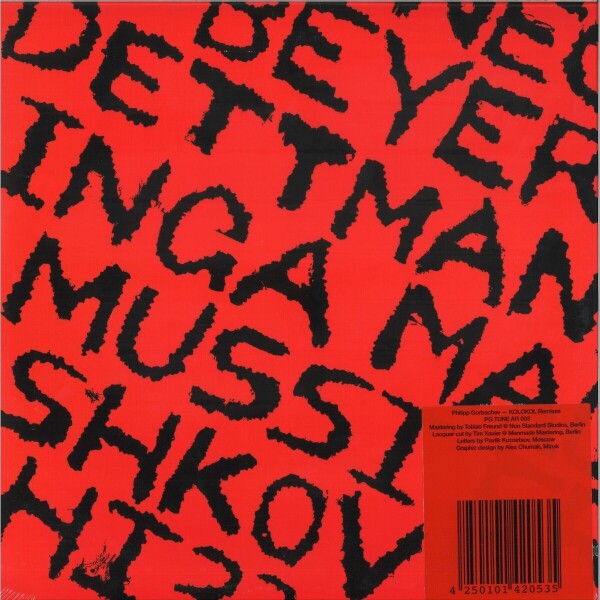 Everybody knows the sound of church bells — the familiar midday clang. Strongly associating this sound with religion, we hardly ever think of it as a long musical tradition. In Philipp Gorbachev’s search for new heights, it turned out that the East European Orthodox tradition of bell ringing goes far beyond religious dogma. It’s ancient, it’s sacred, and it’s unchained. It’s about liberation, unity of body and soul, and free artistic expression.

Church bell ringing has become the core musical practice for the electronic producer and performer in the last few years after a period of excessive club touring around the world. Searching for new ways to challenge and alter his physical and spiritual self, Philipp found his calling ringing bells in Moscow at St. Nicholas Church and Berlin at the Christ Resurrection Cathedral. An experienced raver and drummer himself, Gorbachev couldn’t help but build the connection between electronic synthesizers, entrancing techno loops, and the unique sonority and resonance of heavy-weight bronze bells.

The result of Philipp’s new passion is KOLOKOL. It was first released as an LP on his PG TUNE imprint in 2019 and later evolved into live stage performances, an experimental film, and a full-length documentary exploring the bell ringing tradition in godforsaken monasteries and churches across Russia. With KOLOKOL, Gorbachev proves that this practice is bound to notions of temple, solitude, spirituality, healing, and awakening which are much stronger than the church itself. ‘Hope’ and ‘salvation’ are the main words for Philipp to describe his path with bell ringing. These are also the words many ravers use when speaking of their life-changing experiences on the dance floor in the temples of powerful sound, hypnotic body movement, and endless purifying vibration. Together with his fellow bell ringers in Russia, Gorbachev took the powerful instrument outside the church to introduce this mind-altering experience in a club and concert se 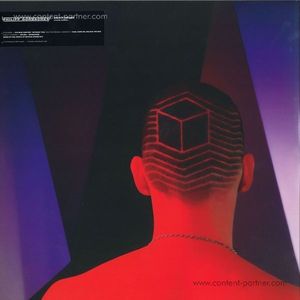 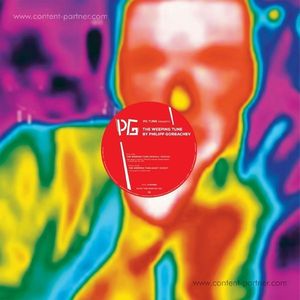 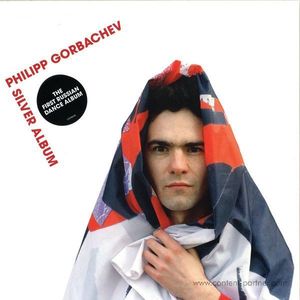 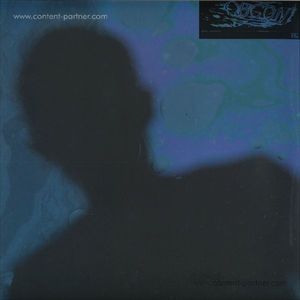