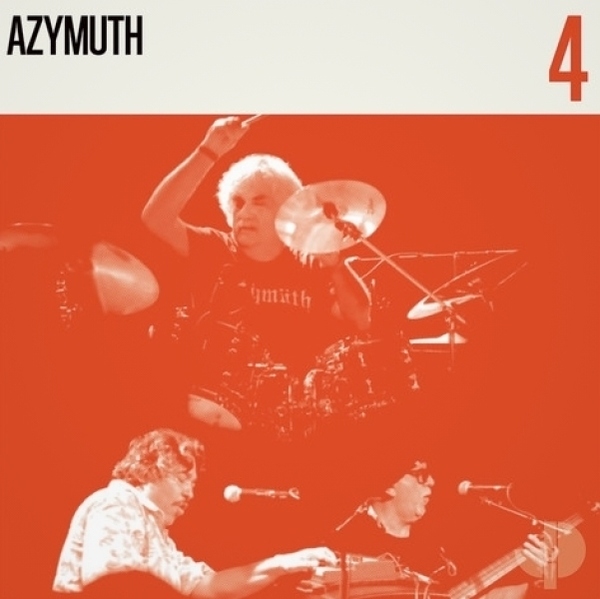 The fourth release from Jazz Is Dead records features Azymuth, one of the bands in Brazilian history, redefining Popular Brazilian Music. Having released almost 20 albums in their career, Azymuth proves to be a consistent source for an innovative mix of jazz, pop, MPB, and electronic music.