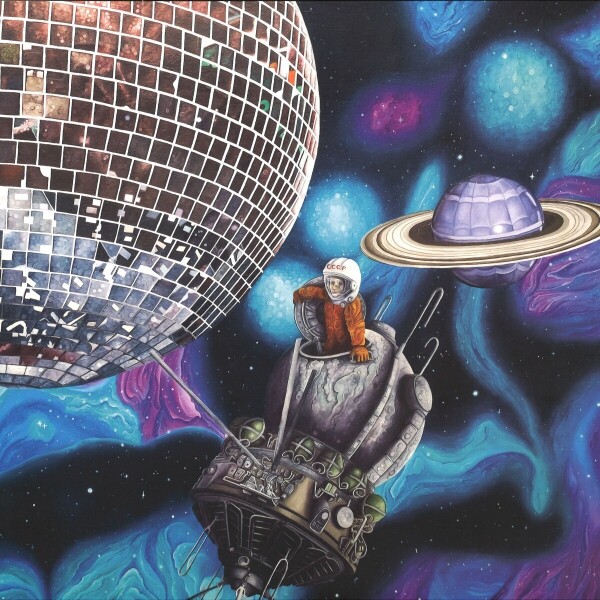 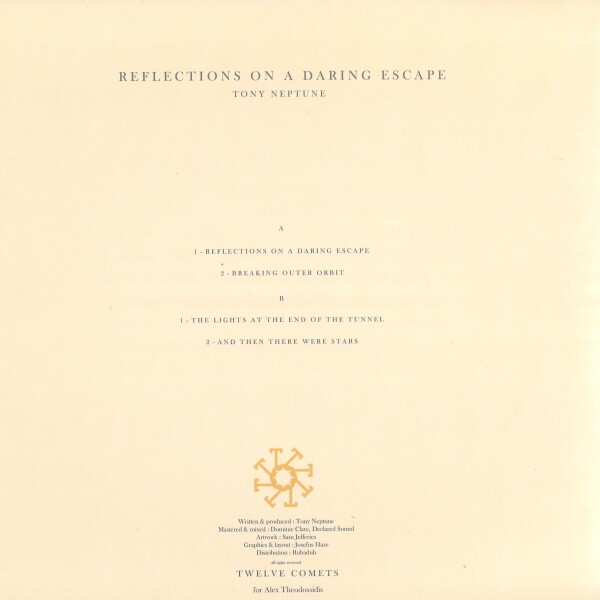 Reflections On A Daring Escape

On the 12th of April 1961, Yuri Gagarin was launched into orbit for the first and - so they tell us - the last time. Upon returning to Earth, Yuri became a global hero, travelling the world to tell of his adventure.

Secretly, he was plagued by strange hallucinations and a persistent glow around his vision; a cornucopia of colour in a constant corona. In 1964 - following a silent coup by Leonid Brezhnev - Yuri was banned from embarking on further manned missions into space. At first fearing madness, the cosmonaut came to see these apparitions as a signal, an invitation, a welcoming beacon from a distant lighthouse blinking across the cosmic void.

On the 27th of March 1968, aided by trusted friends within the space program, Yuri Gagarin swapped places with another cosmonaut on a secret test flight and was once more blasted into outer space. Knocked unconscious by the extreme velocity of his experimental craft, Yuri awoke a mere 15 minutes later in view not of the rapidly shrinking Earth, but an entirely alien vista; he was elsewhere...

Tony Neptune is a multi-media persona created by the Leeds-based artist and producer Sam Jefferies who, inspired by the narrative and musical legacies of early Detroit techno culture, aims to tell a complete story for the senses through a combination of image, sound and text. Asa member of the DimensionsDJ Directory three years running, some know Jefferies for his notorious DJ sets-whether he's playing new wave or booty bass; as Tony Neptune or Yuri; solo or alongside Mark 'Turbo' Turner in another peak time marathon b2b, it doesn't take long for crowds to catch on to his deep knowledge of all things riddled with Hi-Tech Funk and Soul. But this isn't the only storm he's cooking up: in his visual work, Jefferies uses oil paint to unveil the surreal and celestial adventures of the original cosmonaut and space pioneer, Yuri Gagarin, capturing every aspect of their dream-like surroundings