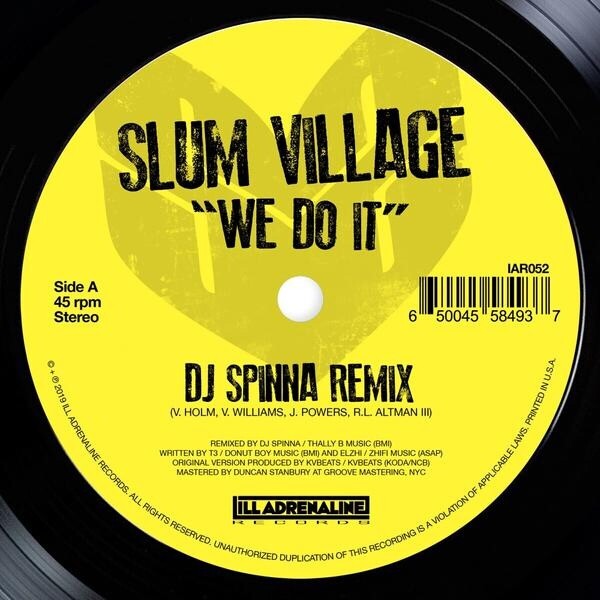 We Do It (DJ Spinna/Jazz Spastiks Remixes)

Originally conceived by Danish beat maker KVBeats for his critically acclaimed debut producer album ""The Résumé"" (SoulSpazm 2010), the blazing Slum Village track ""We Do It"" featuring Elzhi & T3 gets officially remixed by legendary DJ Spinna and UK's own Jazz Spastiks for this limited edition 45 release.

DJ Spinna has been a staple for the underground scene; handling highly praised remixes for Mary J. Blige, Michael Jackson, De La Soul, and Stevie Wonder. He collaborated with an array of lyrical giants such as Eminem, Talib Kweli, Pharaohe Monch, Mos Def, and many more throughout his career.

This time the Brooklyn producer lends his signature spaced-out, genre crossing boom bap feel to the A-side of this 45, instantly taking the listener back to the great late 90's indie era.

On the B-side, the Jazz Spastiks place their typical jazzy flavored sound behind this highly lyrical Slum Village track. The UK based production duo have released quality boom bap projects on a string throughout the last few years as well as re-introducing indie icon Godfather Don to the hip-hop scene in 2018 with a smashing album and two brand new singles.

Both remixes are a sure treat for any 90's hip-hop follower. 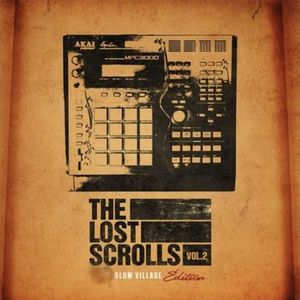 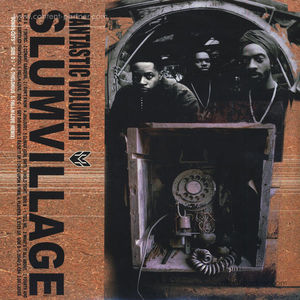 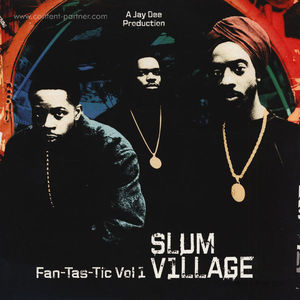 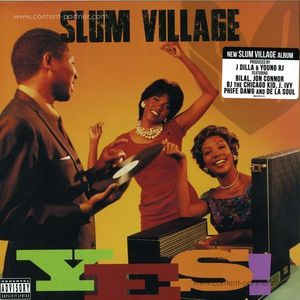 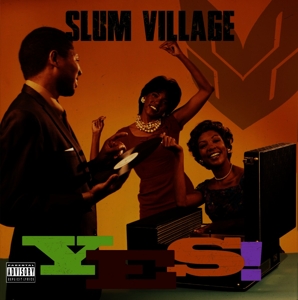 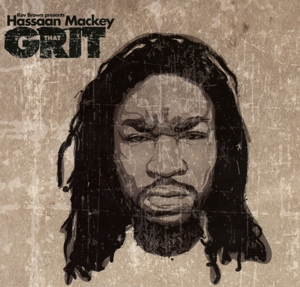 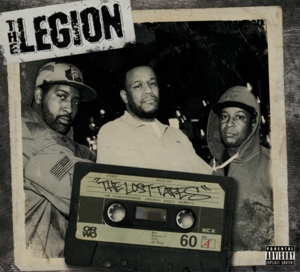