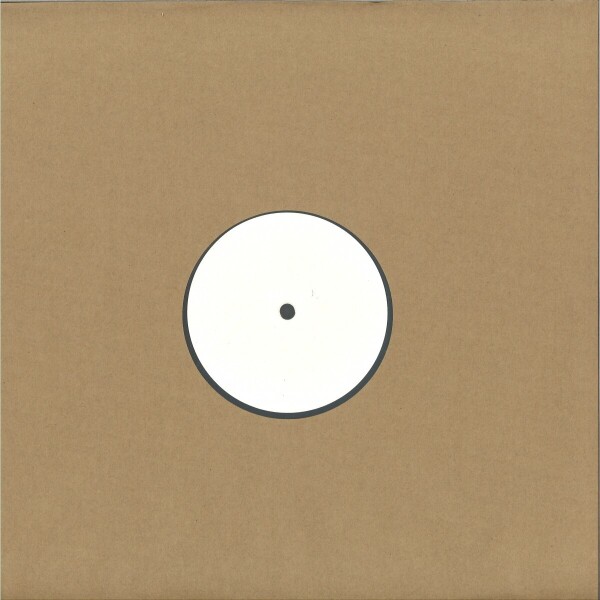 The third Rebar release sees the duo Lost in Hanoi, taking on the Vietnamese capital and channeling its buzz and exotism through field recordings and insightful soundscapes.

'Noi Bai', named after the capital’s main airport sets about with dreamy pads atop a relentless bassline. Once the vocal kicks in, a recording of a real announcement in the actual airport, the track comes together as you can already see yourself in this state of arrival.

With a name reminiscing of Hanoi’s market Dong Xuan, the track centers around a loop recorded from a local street musician. Bustling and busy, the track reinterprets this feeling in a composition that’s both hypnotic and functional.

Rounding up the release, 'Train Street' is a quick-footed stomper, adorned with dubby stabs and powerful bass weight. Inspired by the main train road that runs through the city, it’s a straightforward techno tool that can get the dancefloor moving. 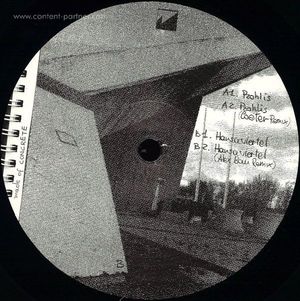