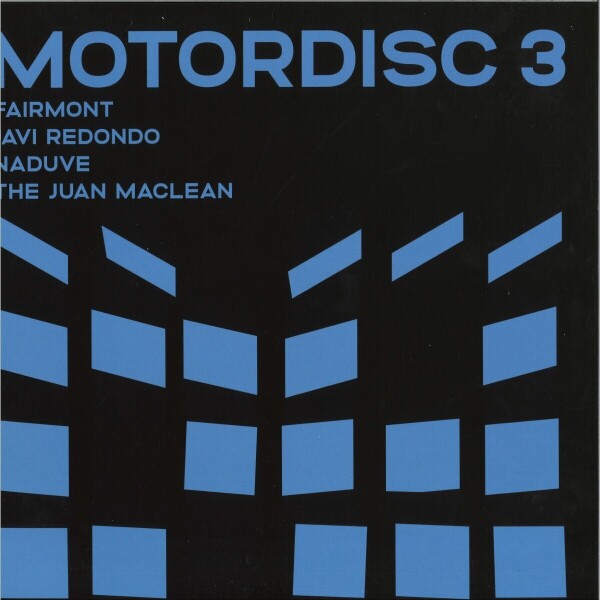 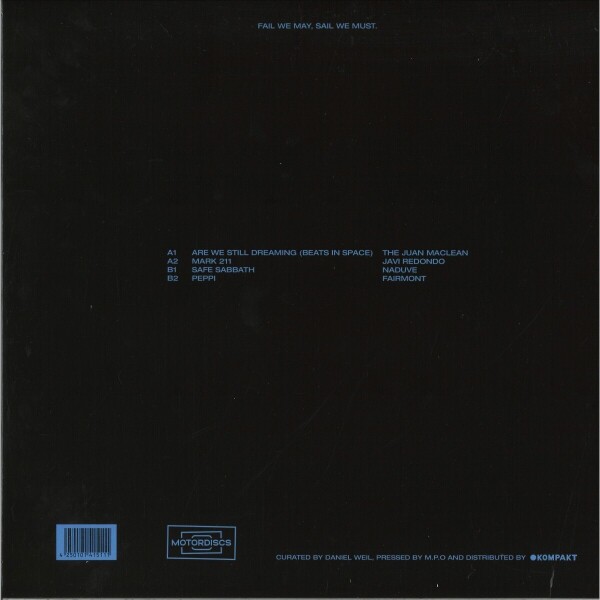 This 3rd of the Motordiscs opens with a slow and delighted beat by The JuanMacLean, which turns into an electro mesmerizing track. Is it slow trance or is it some kind of house ? Are we early in the night or late in the after party ? Are we still dreaming ? A2 « Mark 211 » by Javi Redondo takes the energy level up with some acidy synth and punchy snares, proving that the power of a track does not necessarily lies in its speed. It is now time to flip the disc, Naduve takes us later in the night, bringing a murky vibe, thanks to haunting pads and low frequency instruments, picturing a proper underground club. The sun now starts to rise on the Seine river, the last track sounds like an ode to the dawn, where voices and shiny synths will emerge and open the crowd’s eyes. It was « Peppi » by Fairmont. This was a night at Garage 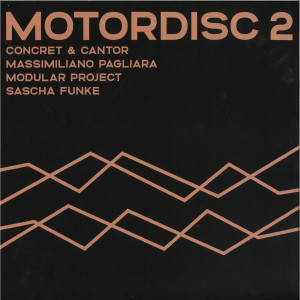 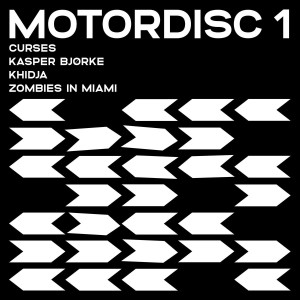