Tripeo raises a voice for change on his new album “Green Is the New Red“ (BASLP03). “The great thing about (electronic) music is that it’s the most universal art form there is“, says the Dutch producer. “It transcends lingual and cultural barriers more than any other cultural expression and can be a catalyst for change.“

The sound of the coming revolution is manifold: Starting off with A1 “Hope in the Dark“, a soft melody unfolds. B2 “Shifting the Overtone Window“ stands out as the most bass-heavy track, with techno as its musical blueprint. Further into the album, C3 “Fridays For Future“, the artist openly states his sympathy with the global youth movement. His vision for the protest is lo-fi in sound and courageous in mood.

Never angry, this album creates urgency without uttering a word. 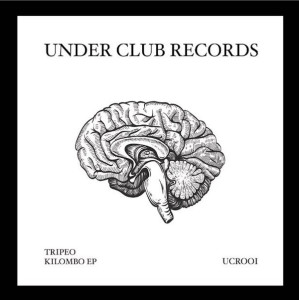 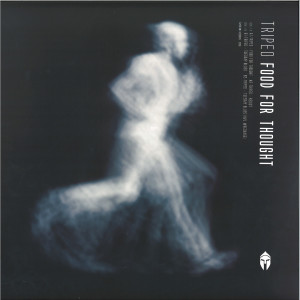 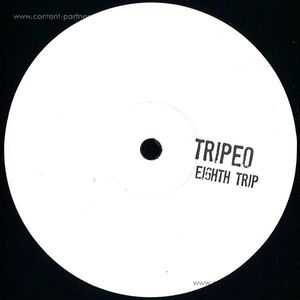 As We Were Saying Remixed 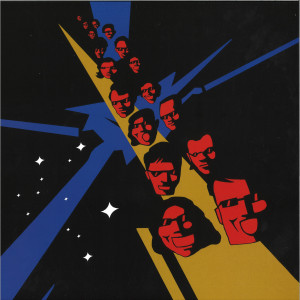 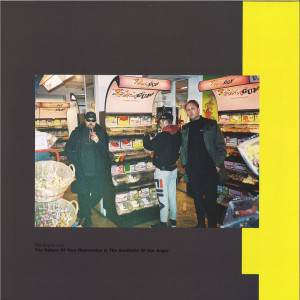 The Nature Of Your Oppression Is The Aesthetic Of 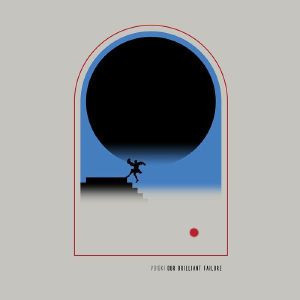 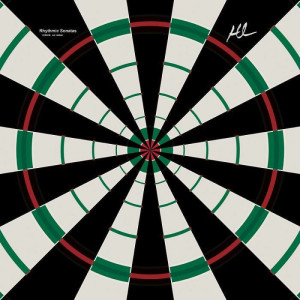