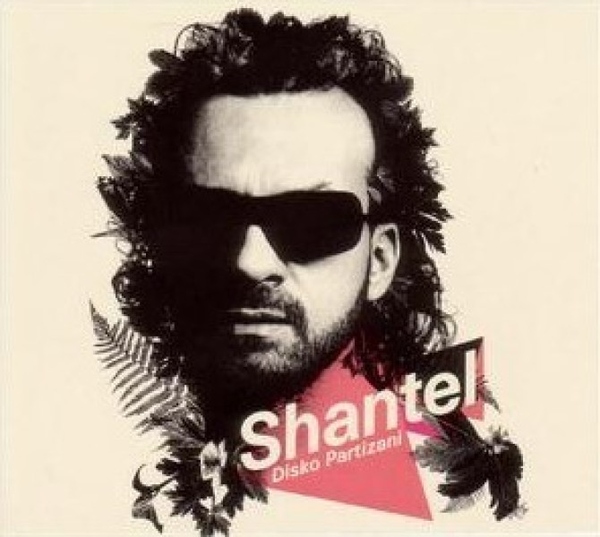 After pioneering the concept of Balkan clubbing with his now-legendary Bucovina Club parties and albums, SHANTEL moves on to the next level and releases Disko Partizani!
(his first solo album in seven years), which lays the foundations for an innovative new brand of pop music. This is the sound of new Europe, centered in the middle of our old
continent, but incorporating vibrant influences from the emerging new frontier which stretches all the way to Mitteleuropa, the south east, Greece, Turkey and beyond… The album
features great performances by a host of musicians from southeast Europe and by SHANTEL himself, who also appears on lead vocals, gracing several tracks with an
unexpected, elegant deadpan delivery. Shantel and the Balkan music revolution 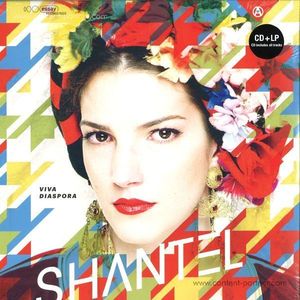 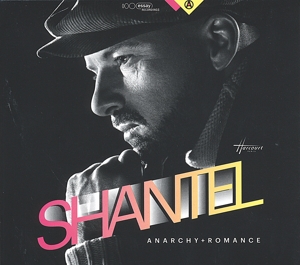 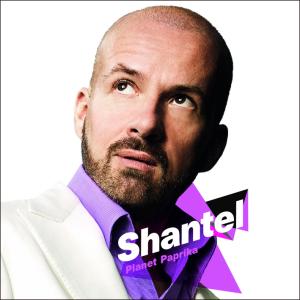 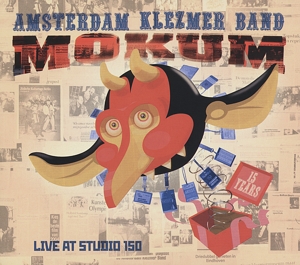 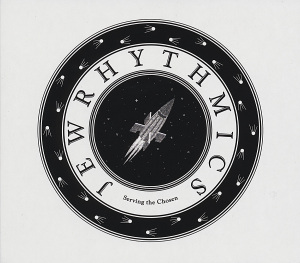 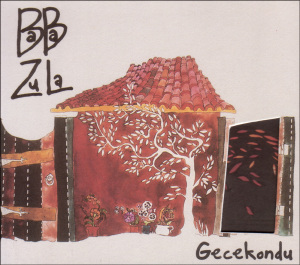