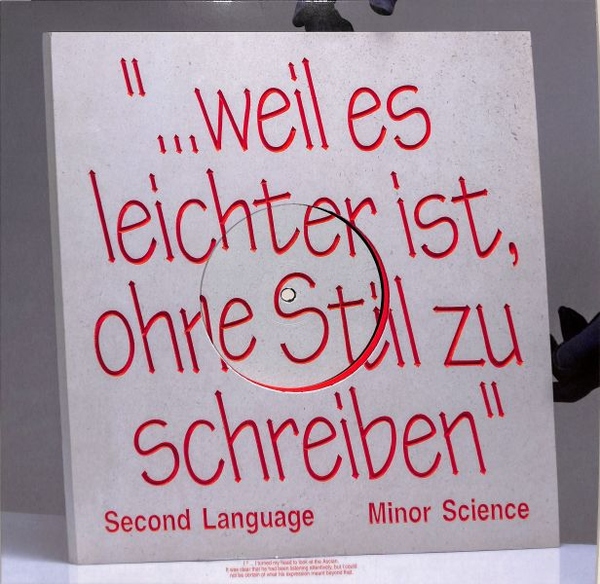 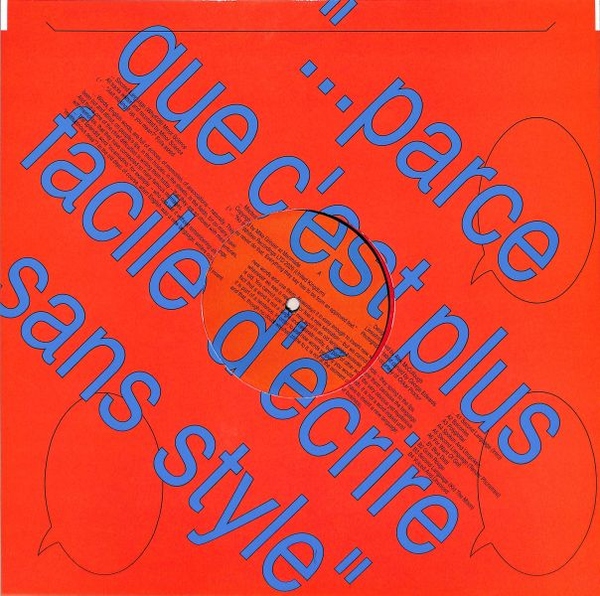 Minor Science presents his debut album 'Second Language', out on the 3rd April 2020.

The LP gives us a widescreen view of a musical world previously glimpsed through the producer’s series of 12" releases. A kaleidoscope of tempos and intensities, the record is often fast but rarely heavy, fizzing with detail but full of space, euphoric in places but frequently blue in mood.

As the title suggests, the album takes translation as a guiding principle, putting an idiomatic spin on familiar styles - from Detroit-ish techno and hyperspeed electro to twilit electronica, musique concrete and sour modal jazz. Minor Science's language is a knotty one, packed with odd time-signatures, brain-bending sound design and a playful palette of switch-ups, fake-outs and digital hiccups. But it's also soft and emotive, and shot through with vibrant melody.

Minor Science’s relationship with languages is a strong feature of the record. More precisely the relationship between a second and third language, and a mother tongue.
It signals an effort to get out of familiar habits, echoing the relationship he has with his own music writing and music making. Regardless of attempts to be precise, a translation can never fully capture the original meaning.

The cover of ‘Second Language’ devised by Alex McCullough, shows the handling of a tablet carved in Portuguese Limestone (and later painted) by architectural sculptor George Edwards. Immortalising the phrasing of Samuel Beckett alongside the album title. The stone artefact was photographed by Oskar Proctor directly after completion, documented in transit whilst being manoeuvred. 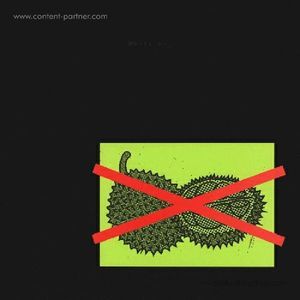 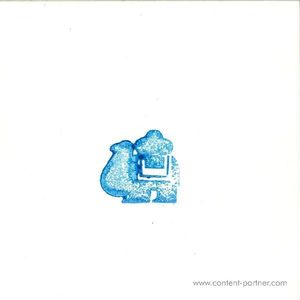 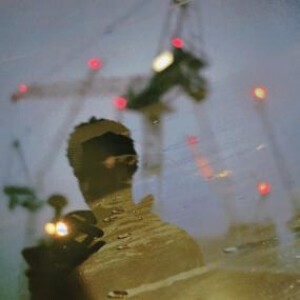 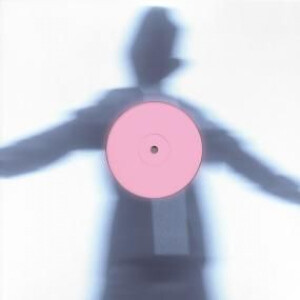 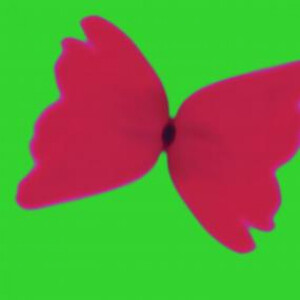