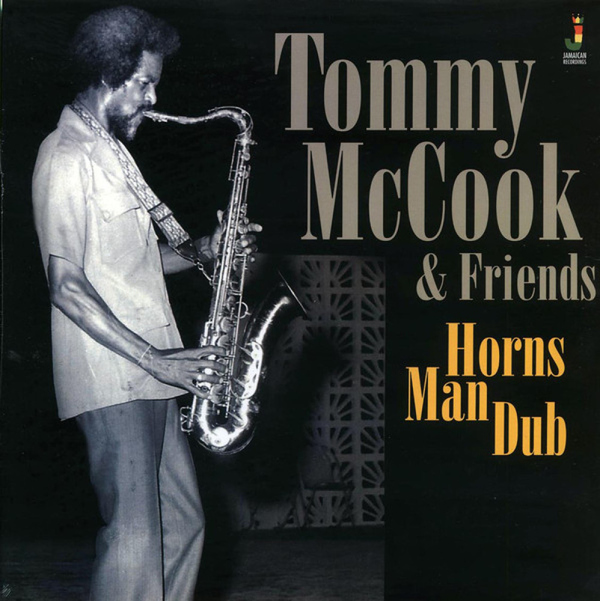 Tommy McCook was not only a founding member of the legendary Jamaican Ska group The Skatalites, but also a brilliant musical arranger. His informed understanding of Jazz, R&B and in fact most music styles would always add another layer to any song put his way. This made him the go to guy for most of the Jamaican producers, who would use his arrangement skills to pepper up their latest tunes.

Tommy McCook, (b1927, Havana, Cuba) came to Jamaica with his mother from Cuba aged 11 and entered renowned Alpha Boys School for underprivileged children, a school that placed great emphasis on musical tuition. At the tender of 14, such was his talent he has left to join Eric Deans Orchestra and took on stints with other bands led by Don Hinchman and Roy Coburn. All the bands played in the Swing and Jazz style of the times. He relocated to the Bahamas in 1954 where he further developed his Jazz technique and upon his return to Jamaica in 1962 began working Coxsone Dodd's Studio One and became involved in the development of Ska. His knowledge of Jazz, R& B and Jamaican musical forms helped set the tone for the group of musicians he was working with and would name the Skatalites. The group, consisting of Don Drummond (Trombone), Roland Alphonso (Tenor Saxophone), Jackie Mitoo (Piano), Lloyd Brevett (Bass), Lloyd Knibbs (Drums), alongside Tommy himself on Tenor Saxophone. The group would back all the major Ska vocalists pf the day and would also go on to cut a catalogue of instrumental music. The Skatalites split up in 1965 and Tommy McCook moved over to work with Duke Reid's Treasure Isle Studios where he formed The Supersonics. A set of musicians under his guidance that consisted of Lynn Tait and Ernest Ranglin (Guitar), Neville Hinds and Winston Wright (Organ), Gladstone "Gladdy" Anderson (Piano), Hugh Malcolm and Arkland "Drumbago" Parks (Drums), Clifton "Jackie" Jackson (Bass), and Tommy and Hernon Marquis (Saxophone). The more laid back sounds from 1966-1968 would be give 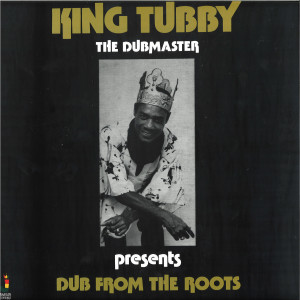