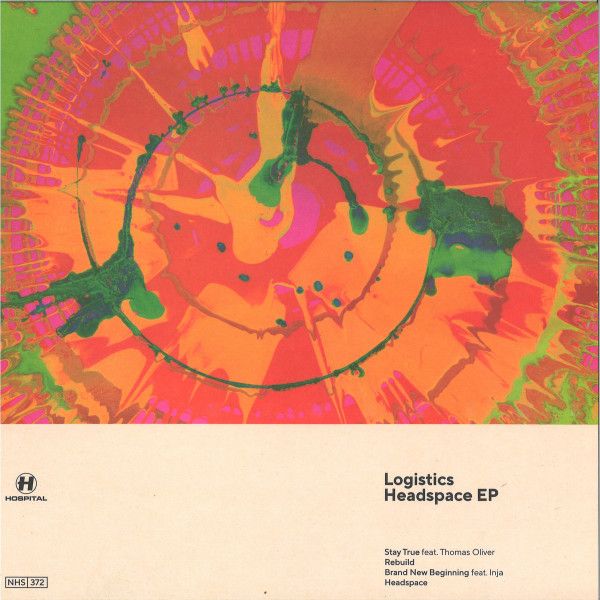 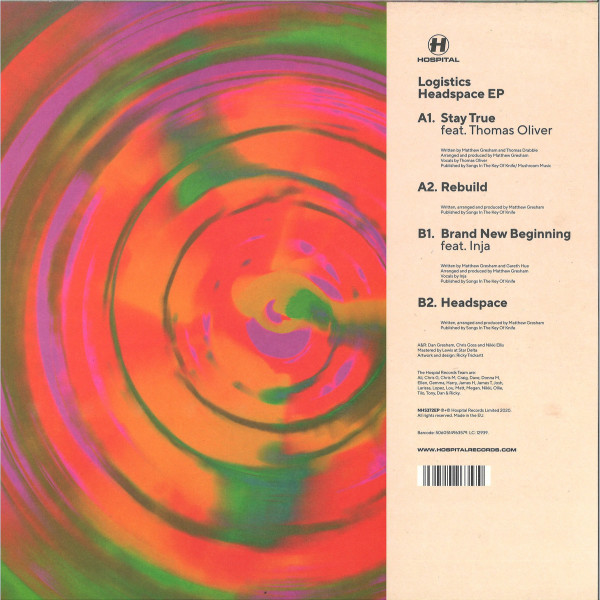 When he signed to Hospital Records in 2004 Logistics made his mark with classic EPs like 'Space Jam', 'Release The Pressure' and 'Wide Lens'. Now the Hospital heavyweight and connoisseur of soulful drum & bass, presents his four-track 'Waveforms' EP.

The first in a brand new series that takes it back to where it all began. Opening the EP is the title-track 'Waveforms', a warm dose of the classic Logistics sound. Its big rolling basslines and uplifting vocals make this reminiscent of his anthemic tracks 'Together' and 'Everlasting Days'. Dipping into darker territory is 'Ancestors'.

Hypnotic, piercing sonics rattle around the body with steppy kicks to boot. On a similar wavelength comes 'Rhythm Track'- a 2019 tint on the original jungle roots. These two tracks are indisputable evidence that Logistics knows his way around the rougher side of D+B, as well as his smooth liquid melodies. Coming full circle is 'Oslo' with graceful harmonics and soothing instrumentation. With nine studio albums and an impressive back-catalogue of singles and EPs under his belt, Logistics has become one of the most prolific artists in drum & bass.

He's garnered support from the likes of BBC Radio 1's Annie Mac and Rene LaV- ice, as well as 6Music's Mary Anne Hobbs. He's one of the most well-respected producers and DJs in the scene and this year he'll be heading to flagship drum & bass events such as the all-day festival Hospitality In The Park in London, on the shores of Sardina for Sun & Bass, ADE and many more around the globe. 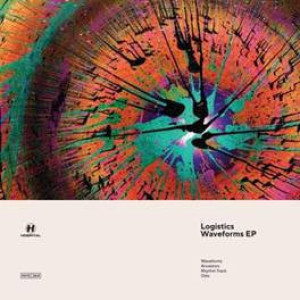 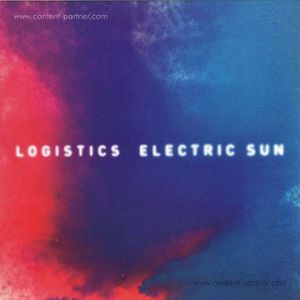 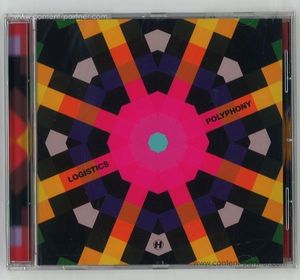 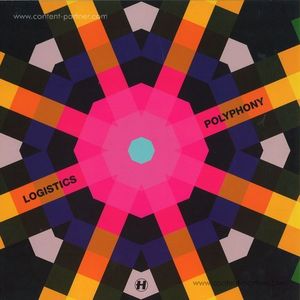 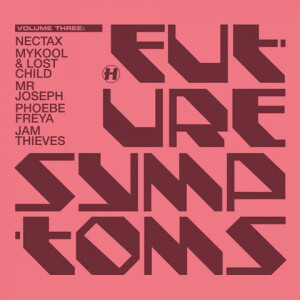 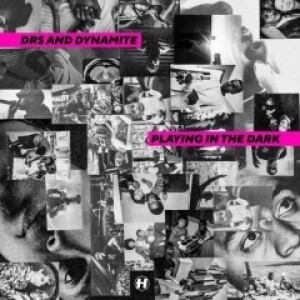 PLAYING IN THE DARK 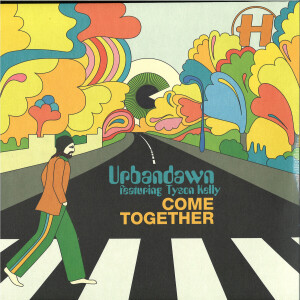 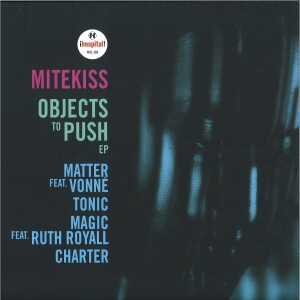 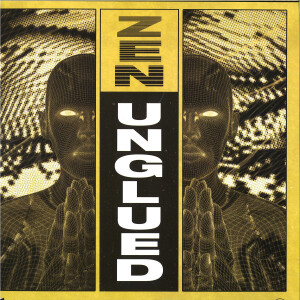