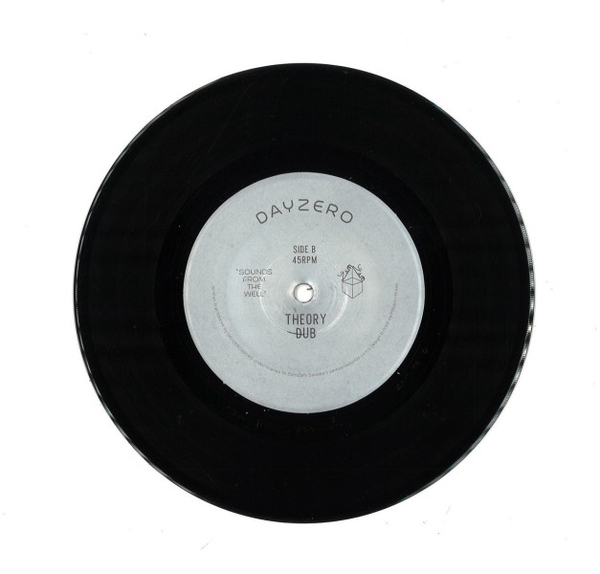 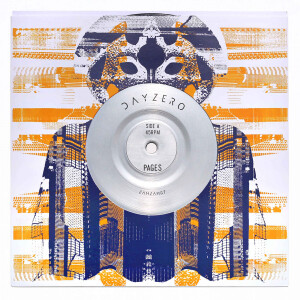 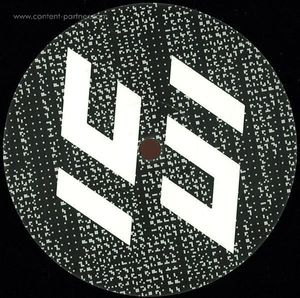 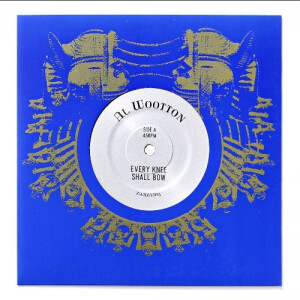 Every Knee Shall Bow / Every Tongue Confess 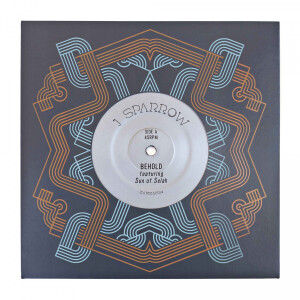 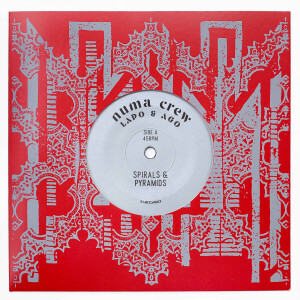