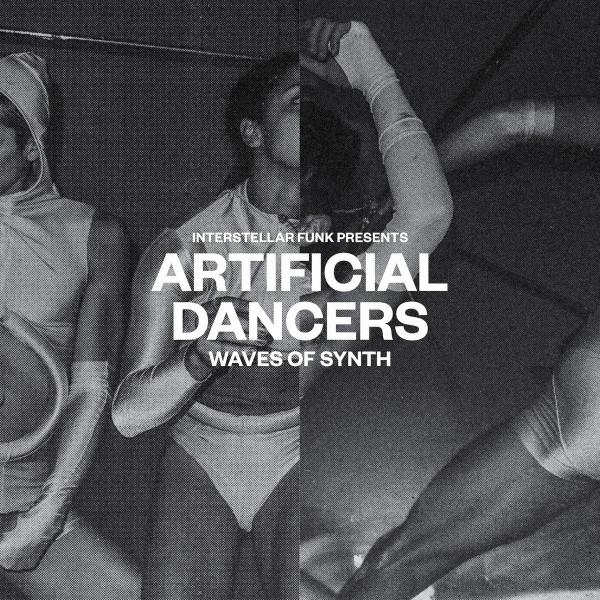 Birthed at the turn of the ‘80s, synth and wave music has remained a constant force over the last four decades, with a recent spike in interest in the sound offering further proof of its’ timeless, out-of-this-world quality. It’s against this backdrop that Dutch DJ Interstellar Funk presents his celebration of the style, “Artificial Dancers – Waves of Synth”.

A bumper compilation bristling with obscure and hard-to-find gems, the set sees the Artificial Dance label founder joining the dots between synthesizer and drum machine-driven tracks in a variety of subtly different styles. It’s the result of hundreds of hours spent digging through dusty old records, tapes, and the Bandcamp accounts of DIY musicians who have been active since the sound’s first boom in the early 1980s.

The 11-track set draws on tracks made and released at different times over the last 40 years, with the earliest cut committed to tape in 1978 and the most recent in 2018. While the tracks date from the ‘80s, ‘90s, noughties and 2010s, the showcased cuts are united by a primitive but futuristic quality that makes dating them difficult. In many cases, it’s hard to tell which tracks were made in the early 1980s and which were conjured up in 21st century studios.

As you’d expect, highlights are plentiful with a number of the most unknown or sought-after cuts appearing on vinyl for the first time. In this category you’ll find the Human League’s odd but inspired early number “4JG”, a near mythical 1982 live version of Liasons Dangereuses’ “Dias Cortas” (previously only available on a VHS video) and Chris and Cosey’s “Hybrid C”, a brilliant mid-’90s cut plucked from their CD-only album “Skimble Skamble”. You’ll also find a rare demo version of Clan of Xymox’s Dutch darkwave classic “Stranger”, which became a club smash across Europe in 1983.

Interstellar Funk has also chosen to showcase tracks by a range of DIY producers and lesser-known artists. These include Californian band Batang Frisco, 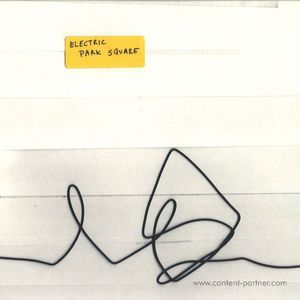 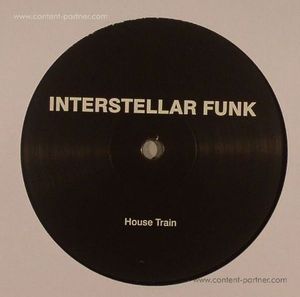 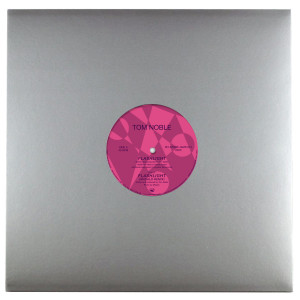 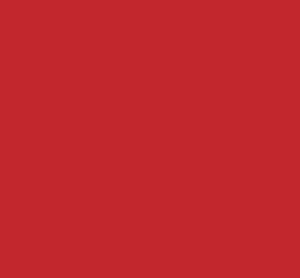 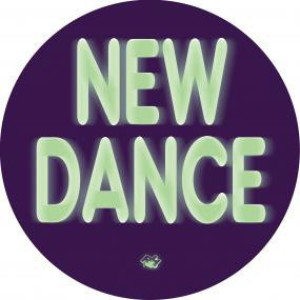