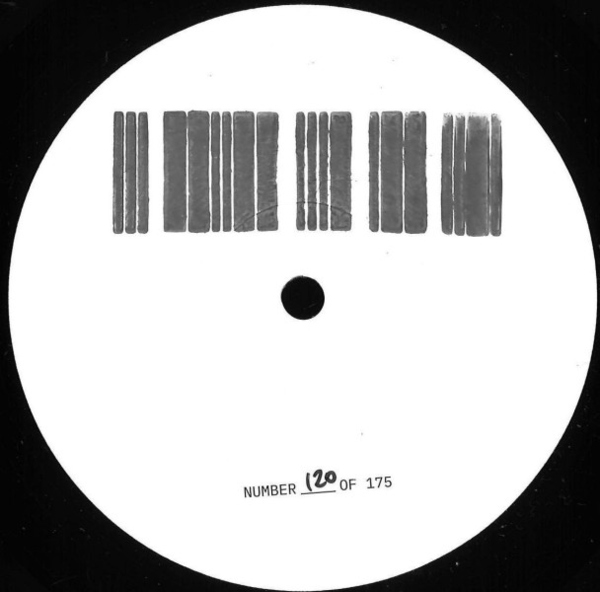 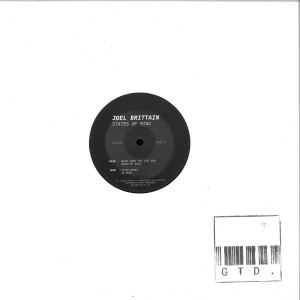 Trackliste
1. Where Were You Just Now
2. Under My Skin
3. After Words
4. In Here

Joel Brittain's music is defined more by what it isn't than by what it is. This is breakbeat... but not, house... but not, electro... but not. Hell, there's even a hint of prog in these expansive, indefinable tracks that switch-up in oh-so-unexpected ways. Perhaps it's because this US-born, UK-based producer has been bubbling in various scenes for so long. Brittain had a string of releases in the 2000s on labels like Wrong, Reverberations, and Tango, plus ran his own label Nonsuch Recordings. But all the while he was busy making music, refining a vast cache of unreleased tracks. It's from this treasure trove that States of Mind draws, but it still sounds like it could have been made this year. So yes it's breakbeat, yes it's house, and yes it's electro... and it's all the better for it. 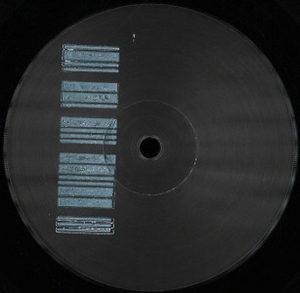 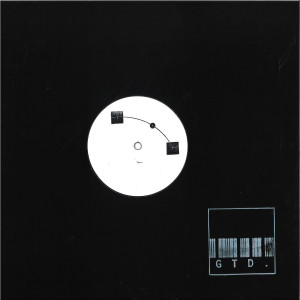