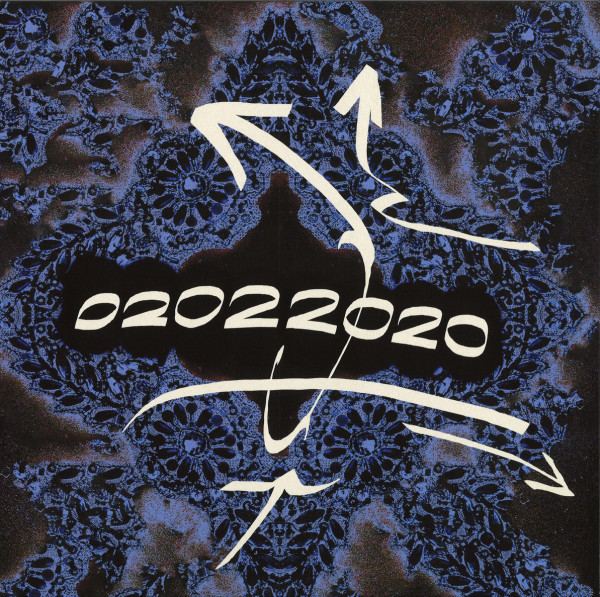 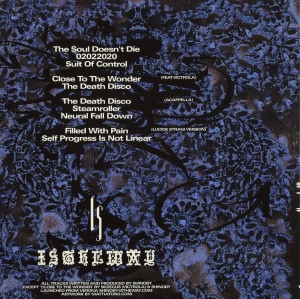 Produced in the beginning of 2019 in Huehuetenango(Guatemala) and final mix down and additional production in spring 2019 in Verona(Italy), the 2x12" LP draws on the project's roots in order to locate itself in the modern day. string of club bangers combined with convulsive breaks and bleepy motifs dive into electro-acid-wave.

The 10 tracks includes a collaboration with 80s italian new wave band Victola. Victrola is the duo of Antonio "Eze" Cuscinà and Carlo Smeriglio from Messina, Italy. The band formed in 1979 but shortly thereafter relocated to Florence take part in a rich musical scene alongside Neon, Pankow, Alexander Robotnick, and Diaframma.

Since the launch of his imprint Istheway in 2015, Verona-based producer Omar Contri aka Shinoby has laid the foundations to a fruitful body of work that defies categories and easy classification 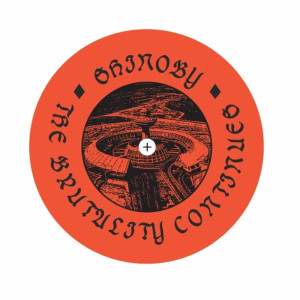 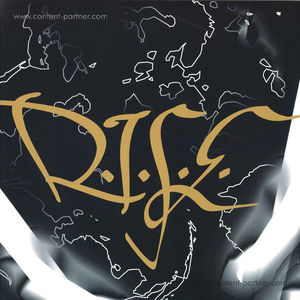 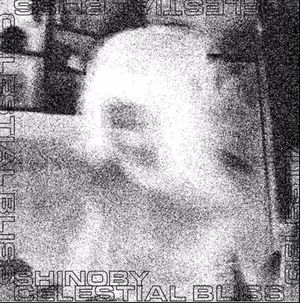 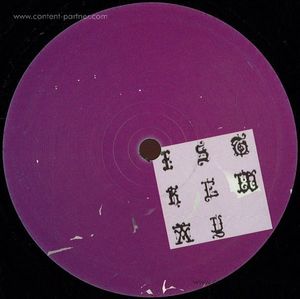 Do You Know We Exist EP 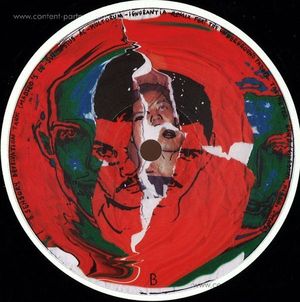 All Things Pass Into The Night

Do You Know We Exist EP