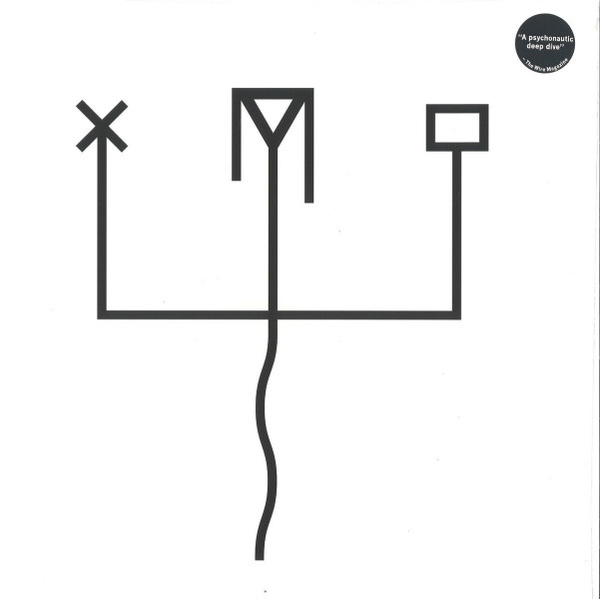 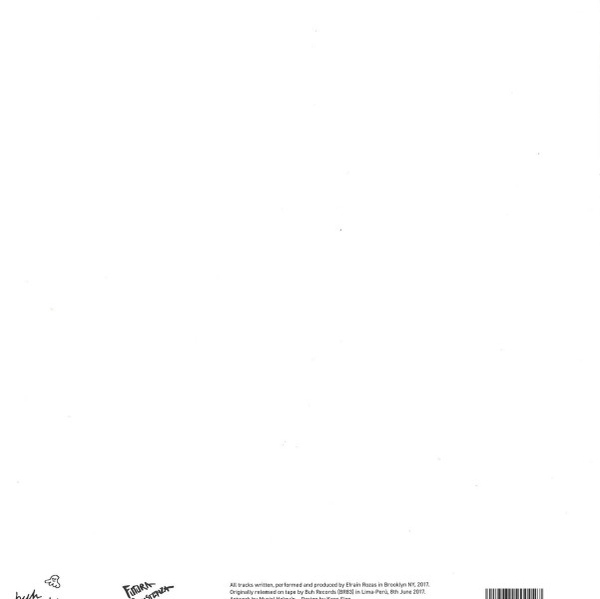 I Enjoy The World

'I Enjoy the world' is the first solo album by Efrain Rozas. The piece was composed to be listened to as a sonic meditation of 40 minutes. Buh Records (Lima, Peru), previously released the album as a limited cassette edition in 2017, accompanied with an animated video by Muriel Holguin. The album has now been remastered and pressed on vinyl by Futura Resistenza, a new record label from Rotterdam, the Netherlands. 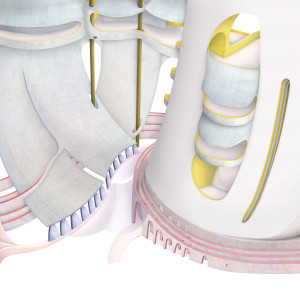 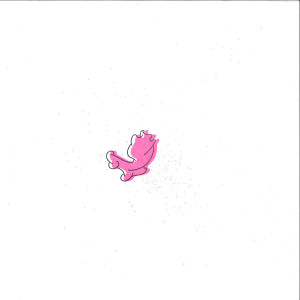 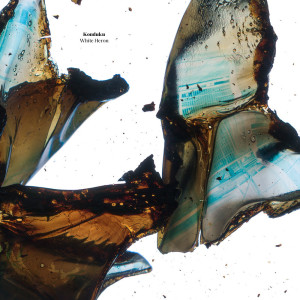