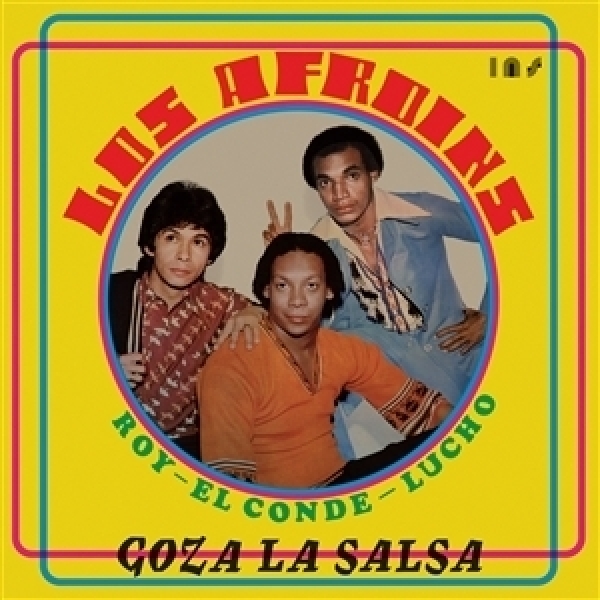 The aptly named Goza La Salsa (Enjoy Salsa) is the second album by Los Afroins, the flagship salsa band of the obscure but beloved INS label (Industria Nacional Del Sonido Ltda., Medellín, Colombia). The combo's repertoire focused mostly on cover versions hit tunes from New York, Cuba and Puerto Rico, both classic and contemporary, but for this record, their sophomore outing from 1975, their arrangements got tighter and there are more original compositions, which makes for a satisfying evolution in both style and content. Pianist Agustín "El Conde" Martínez, who would later work with Joe Arroyo and Juan Piña, led the group and did some arranging, with studio session production by INS artistic director Alfredo "Sabor" Linares. The vocals were handled by a pair of fresh-faced singers, Lucho Puerto Rico and Roy "Tayrona" Betancourt, who would later go on to fame in the 1980s, the former with his own Lucho Puerto Rico Y Su Conjunto Sonero and Conjunto Son Del Barrio (both in collaboration with Alfredo Linares), and the latter with Willie Salcedo, Reales Brass De Colombia, and Los Caribes. Additional arrangements were by Luis Felipe Basto of Los Black Stars and Luis E Mosquera, while the rest of the band was made up of INS related studio musicians. Goza La Salsa is just as hard to find as their first record and contains 10 bright and sassy salsa dura treasures that light up the dance floor with their incessant rhythms, syncopated trumpets and trombone and buoyant melodies. There are smoking covers of hits by Panama's Bush y sus Magníficos ('Salsa Al Pindin') and Bronx timbalero Orlando Marín and His Orchestra ('Está De Bala') as well as updated renditions of old Cuban chestnuts 'La Masacre' (written by Joseíto Fernández of 'Guantanamera' fame, and a hit for Cuarteto Caney) and 'Matusa' (originally titled 'Macusa', composed by Francisco Repilado aka Compay Segundo and made famous by Duo Los Compadres). This time around there are six excellent originals with the hottest pa 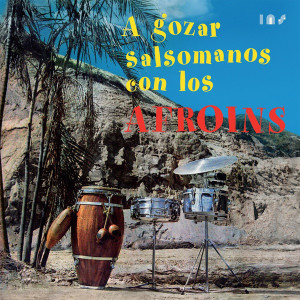 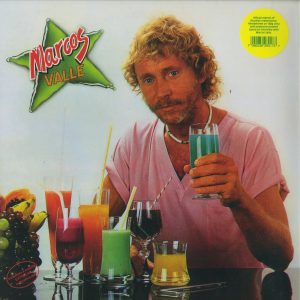