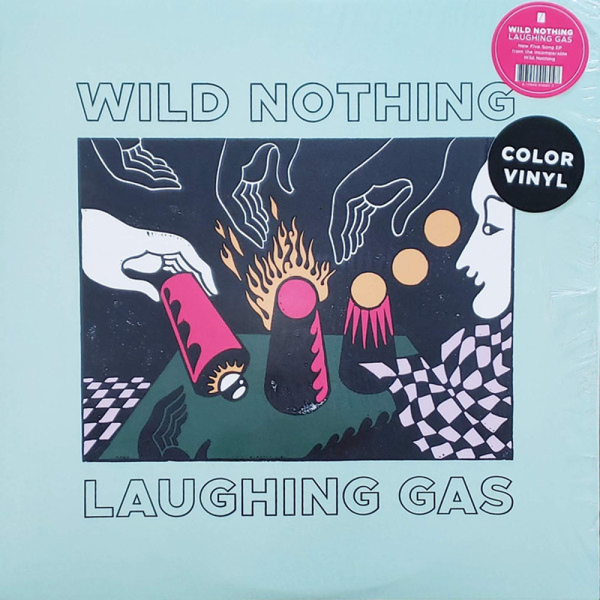 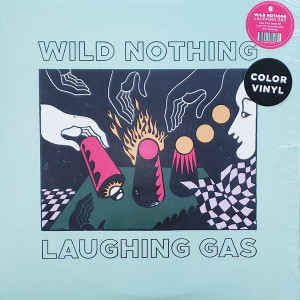 On Laughing Gas, the third EP from Wild Nothing, songwriter and multi-instrumentalist Jack Tatum delves deeper into the territory where he thrives: namely, the synth and sophisti-pop of the 1980s. Working within a more mechanical and synthetic framework than his previous releases, Wild Nothing continues to delicately toe the line between the organic and the unnatural. These are still pop songs, but there's an underlying sense of uneasiness that threads the music together. Recorded in Los Angeles, CA and Richmond, VA with the help of Jorge Elbrecht, these five songs were originally imagined alongside last year's Indigo and were written and tracked simultaneously with the album. When work on the full-length was nearing completion, Tatum set these ideas aside; they seemed to fit better on their own. In spare moments between tours, Tatum began to look back and piece the songs together at his home studio in Richmond, reconnecting with Elbrecht to mix the EP. With Elbrecht in Denver and Tatum in Richmond, the two went back and forth on the final touches, molding a common thread from the Lo Borges inspired new wave of "Sleight Of Hand" to the propulsive, icy synth funk of "Foyer". Often considered a secondary or transitional format, Wild Nothing has always used the EP to further explore new ideas and influences. Laughing Gas is no exception. 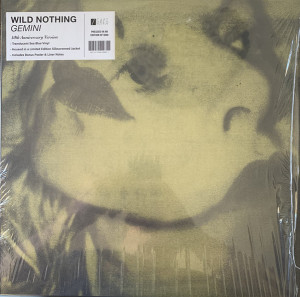 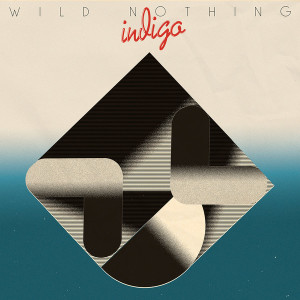 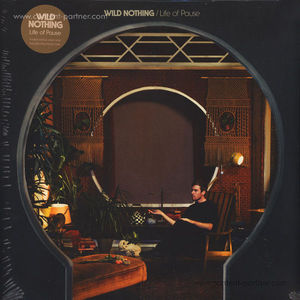 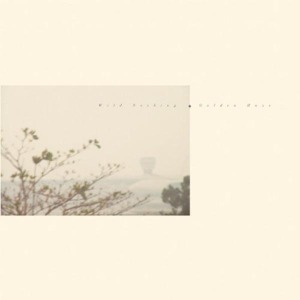 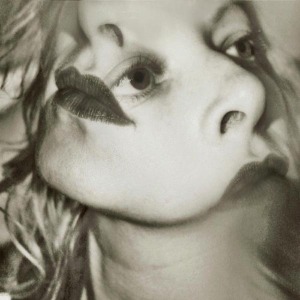 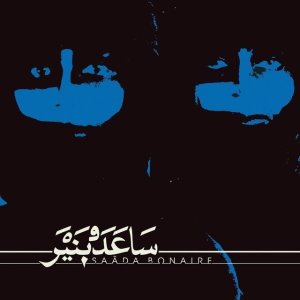 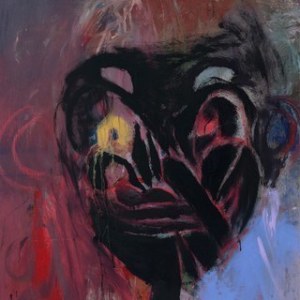 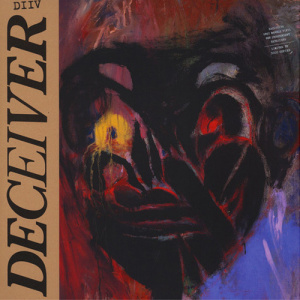 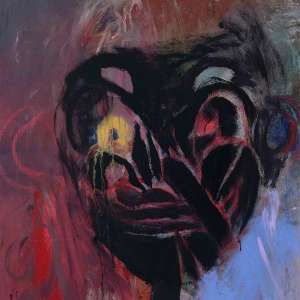