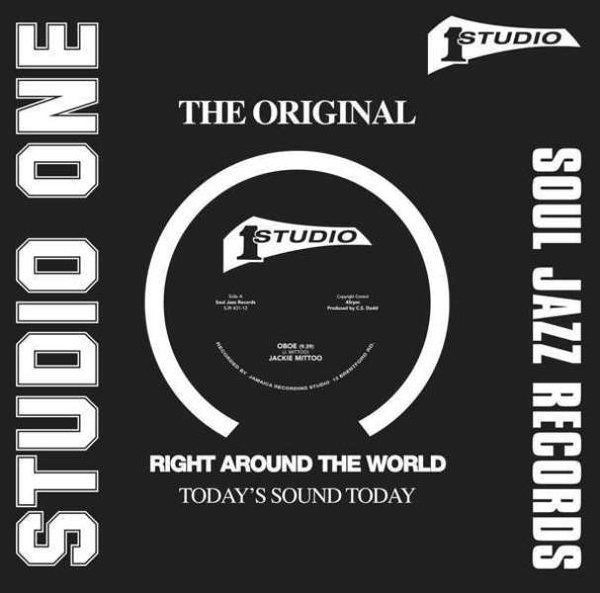 MONSTER STUDIO ONE REPRESS – FIRST TIMEEVER ON A SINGLE!

Two highly sought after tracks from Jackie Mittoo's legendary 'Showcase' album, originally released on Studio One in 1980.
Hypnotic, blissed-out funky reggae from Jamaica's finest - Bagga Walker on bass, Leroy 'Horsemouth' Wallace on drums, Ernest Ranglin on guitar and, of course, the inimitable Jackie Mittoo on keyboards.
Cut super loud on a 12" single, it's literally impossible to find a copy of this album, and if you did it would set you back hundreds of as.
Housed in a heavyweight card Studio One sleeve these won't be around for long! Very Limited edition 1000 copies worldwide 12" pressing. 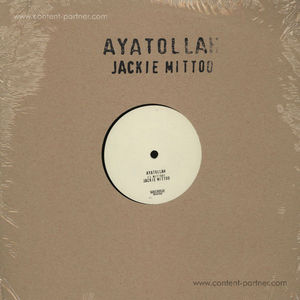