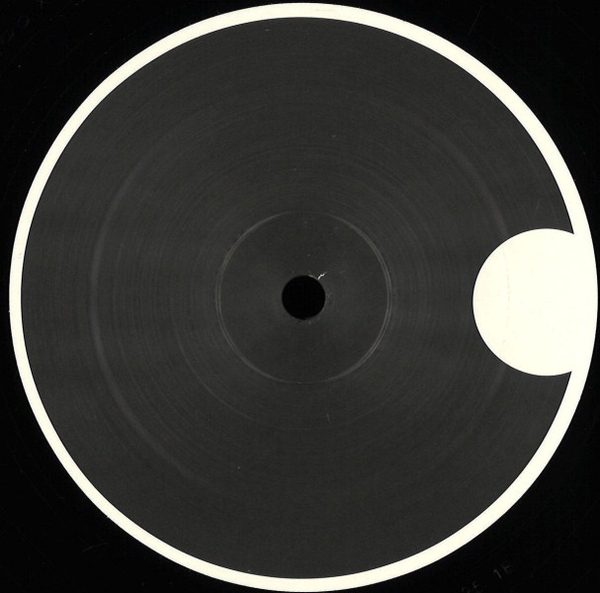 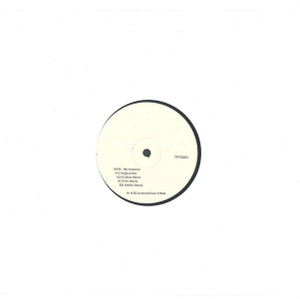 Originally given a digital-only, Bandcamp-only release back in the summer of 2016 RVDE's '90s Hammer' has become a sleeper hit, slowly but surely growing through word of mouth, YouTube plays and DJ support. Now Perc Trax has licensed it from its original home T/W/B, added two brand new remixes and given it the vinyl release it always deserved as the label's final release of 2019.

It all starts with the original mix, a whirlwind of heavy kicks, triplet synths and gangster shout-outs. Heavy music isn't often as hook laden as this and you can see why Perc has been a huge fan of the track since its original release.
Next up Perc Trax welcome's Slovakian legend DJ Boss to the label for the first time. Boss is already a hero to many Perc Trax artists including Sawf and Perc and as usual he doesn't disappoint with a sub-heavy rolling 4/4 mix.

Flip it over and up steps Perc for the second of the new remixes.
The Perc Trax boss pulls no punches as he adds gun shots and his trademark slicing snares to an explosive arrangement that has been a highlight of his sets around the world since summer.

Finally Anthro's excellent remix from the original T/W/B release completes this four track 12". The noisiest and grimiest of all the mixes on show here, it rounds off one of Perc Trax's most solid pieces of vinyl in a long time. 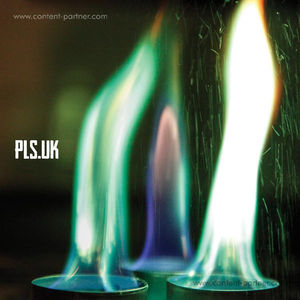 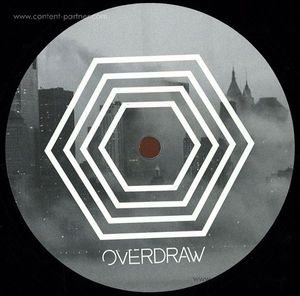 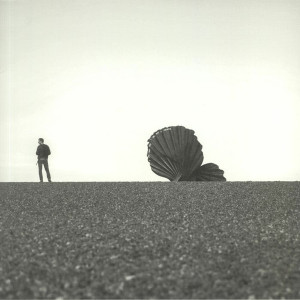 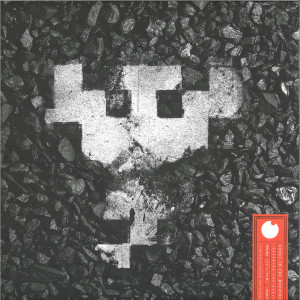 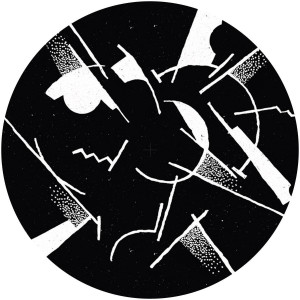 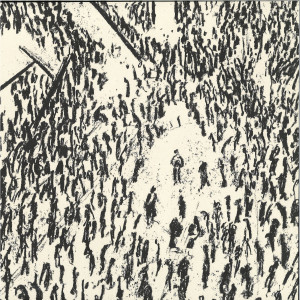 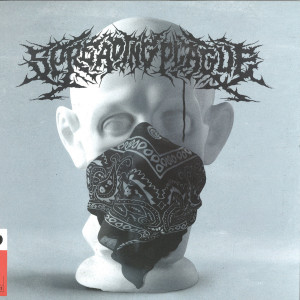