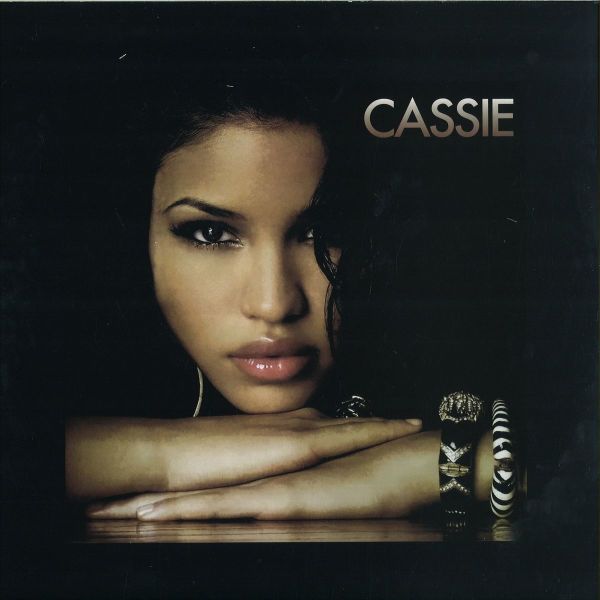 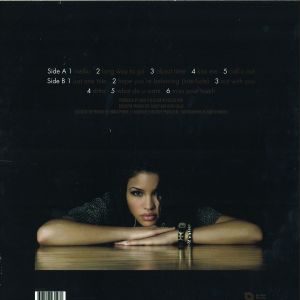 Be With Records are honoured to present the first ever vinyl release of R&B star Cassie’s seductive debut. A late-night classic of chilly electro-soul, the self-titled album has influenced many in the dance music fraternity since its original appearance back in 2006. Indeed, it is particularly revered by Jamie xx, Four Tet, Hot Chip, CFCF, oOoOO and How To Dress Well. Perhaps most famously, it features the slick summer smash “Me&U” (which reached No.6 in the UK charts and topped the US equivalent) but the remaining 10 tracks serve to create a minimalist R&B masterpiece. The intricate and space-filled arrangements are laced with sinister synth bleeps that wouldn’t have been out of place on an early 90s Warp record. The dark, hypnotic high ends coupled with Cassie’s ice-queen delivery made this stand out from the tired crowd of mainstream R&B at the time. It still sounds wholly and eerily unique. Like all Be With releases, this record is officially licensed and has been pressed on audiophile 180g vinyl, befitting the heaviness of the music contained within. When news of this vinyl release first broke, the R&B cognoscenti went into overdrive. Don’t miss your opportunity to own this timeless classic on the format it should’ve always been on. 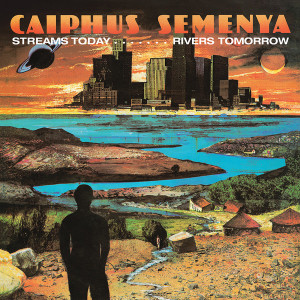 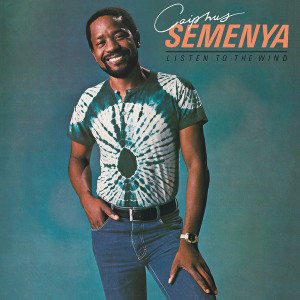 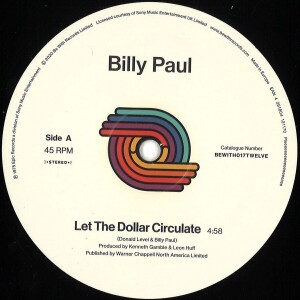