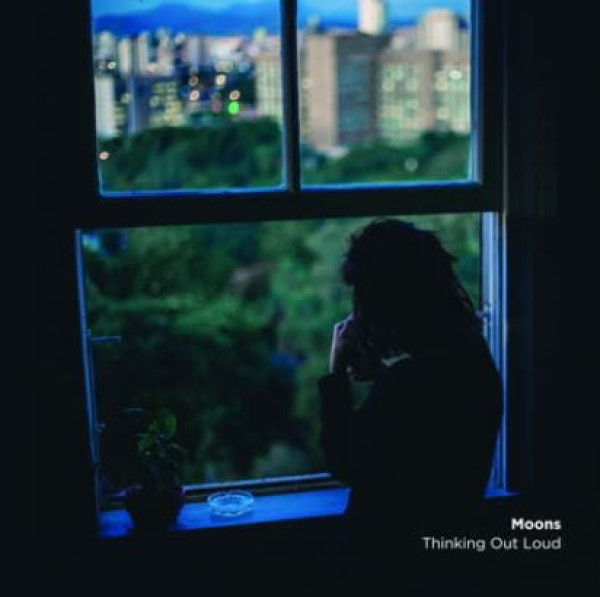 Moons is a sextet from Belo Horizonte, Brazil. Sung in English, Thinking Out Loud flows between soft and ethereal moments and guides you through bucolic and cozy landscapes with ten delicious songs made for calm, introspective and organic appreciation.

The camera goes slowly down a road. In the distance we see a cabin and walk in its direction. Through its window, a bonfire lights the place. We are gradually invited in. In the main room, there are scattered books, a guitar, a bottle of whiskey. The camera moves to the back door. Outside, there is a couple dressed in yesterday's clothes. We pass them by and head to the lake, seen in the background. As we approach its waters, we get lost in the vastness of our thoughts.

The scene described above is fictional and could figure in some production that flirts with noir, nouvelle vague or some other work that emphasizes the simple moments of life. It could also synthesize the universe of Moons, a project idealized by André Travassos which started as a personal project and became a band. Moons is now releasing its second album, "Thinking Out Loud". 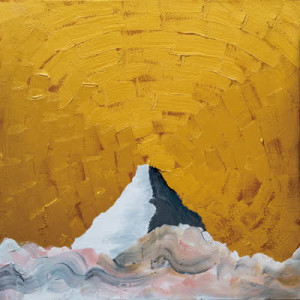 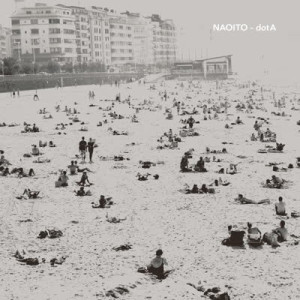