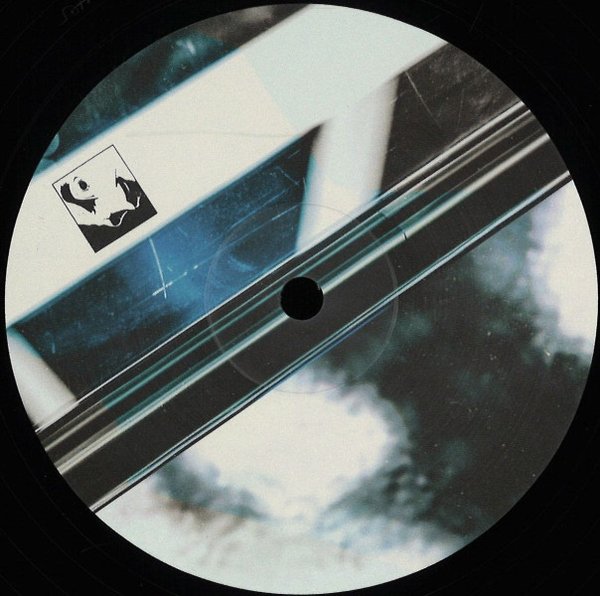 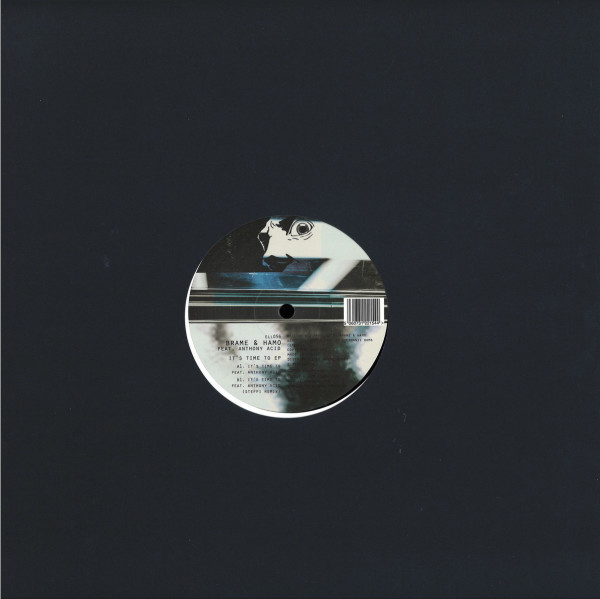 Maceo Plex finally serves up a new single that has been huge for him in recent months: it comes from hotly tipped Irish pair Brame & Hamo with a remix from techno and electro specialist Steffi.

Brame & Hamo are new school, underground stars who can hold down intimate Berlin basements, festival main stages and large scale clubs with equal skill. They deal in house, acid, breaks and techno that is big on character and has come on their own eponymous label, amongst others. Here they link with Anthony Acid for a new single, which is only their second outside
their own label since 2016, following as it does the hugely well received Feel My Bicep release, as well as the recent remix for Ninja Tune’s Counter Records imprint.

The fantastic and anthemic ‘It’s Time To' is a throwback acid house jam with dark, looped vocals that get you in a trance. The serrated 303 is gritty and the punchy drums cannot fail to work the floor into a sweaty, writhing mass.

Steffi has long been an underground star with releases on Ostgut Ton and her own Klakson marking her out as one of house, techno and electro’s most atmospheric and assured artists. Here she remixes the original into a rugged and propulsive house cut with soulful Detroit synths and melancholic chords that make for an emotional and powerful classic.

This is a monstrous new package from Ellum Audio and another superb offering from this unstoppable duo. 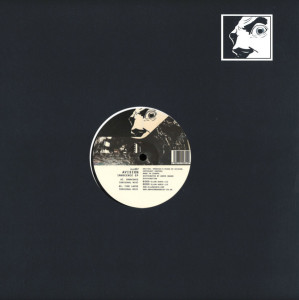 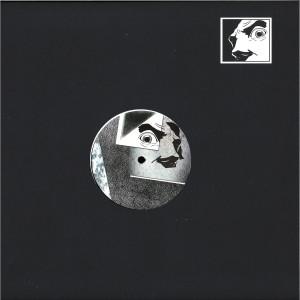 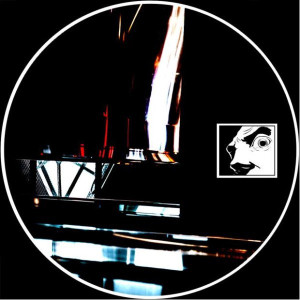 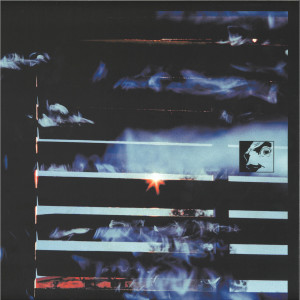 When The Lights Are Out 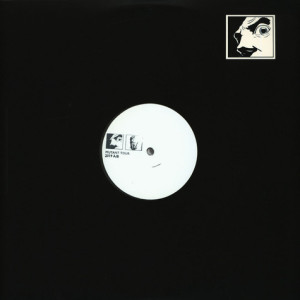