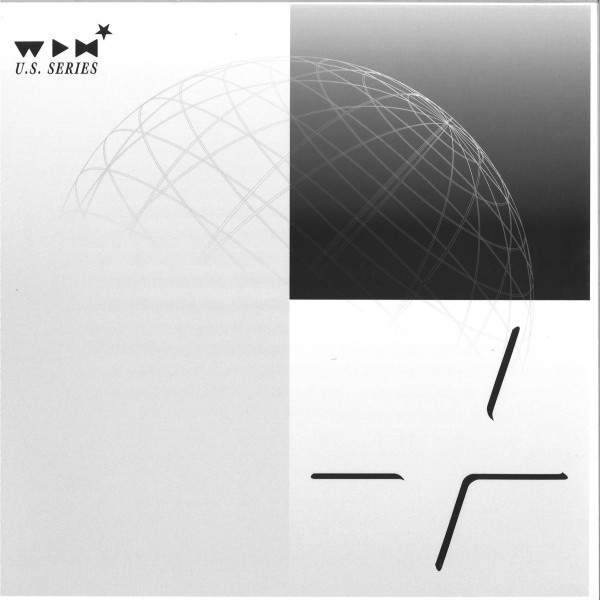 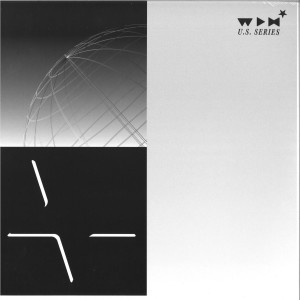 Being heavily influenced by the house sounds coming from the U.S. past and present it should not come as a surprise that Red D‘s WPH imprint is launching a new 12” series on which his favorite producers from Detroit, New York, Chicago and beyond get to shine in all their glory. A whole slew of Detroit and New York friends of the label have already confirmed to take part in this series, so good things await us!

But to kick things off we are extremely happy to present label boss Red D’s collaboration with Reggie Dokes, who has been a WPH regular since the very early days. Reggie Dokes and Red D a.k.a. RD² team up for three tracks full of electronic soul and analogue dirt, ranging from the ethereal beauty that is ‘Sharing Angels’ to the minimal dance of ‘Beyond Borders’ and the tribute to their respective cities of birth ‘From D To Shining D’. To complete the E.P. Reggie contributes the solo track ‘Birth Day’, bringing his trademark deepness to the table.

Time will tell if there was a better way to start this new series on WPH, but we are pretty happy with this one as it is. Stay tuned for more and enjoy!

Red Rack’em: ‘Beyond Borders’ & ‘Birth Day’ for me. Loving the chords and choppy melodicness of them. 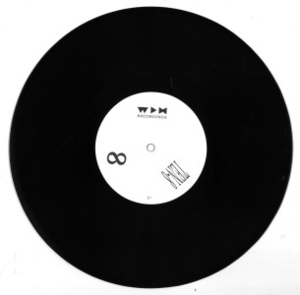 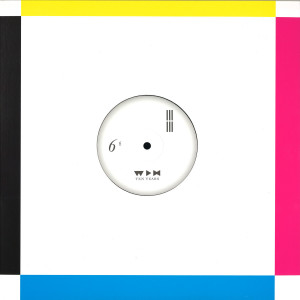 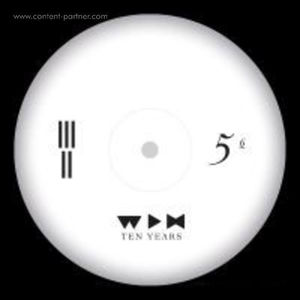 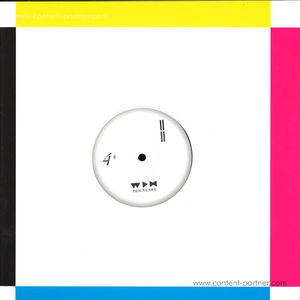