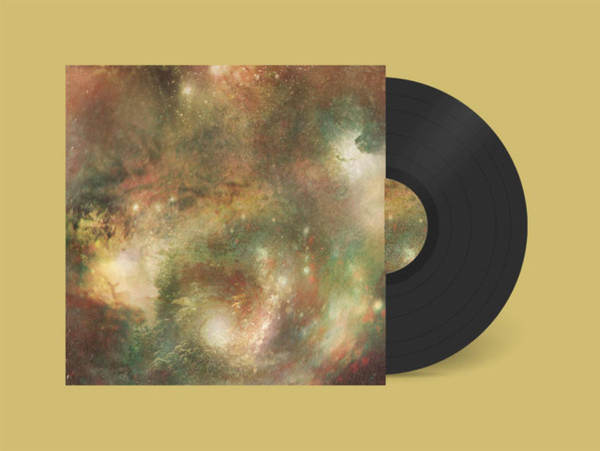 When acclaimed South African musician Guy Buttery first sought out Dr. Kanada Narahari in late 2016, it was as his patient.

“It was a dark time.” Buttery recalls, “I had been bedridden for months and had been suffering from debilitating bouts of fatigue which no diagnosis or medication could help me get to the bottom of. When I first met Kanada, I was at the stage where even picking up my guitar to make music had become a joyless and taxing exercise.”

As Buttery’s searched for a cure, a family member recommended he see Kanada an Ayurvedic doctor who had relocated to South Africa from India and set up a practice in Durban. It was during this consultation, that the musician first experienced how Narahari infused the healing properties of Indian Classical music into his practice. Rather than treating him with a smorgasbord of pharmaceuticals, Narahari played his sitar and set Buttery on a strict daily diet of Raga’s to fast track his recovery.

Buttery was not only struck by his doctor’s musical talents but by the powerful healing properties inherent in his sitar compositions. When he left Narahari’s doctors room that afternoon, he asserts he was feeling decidedly clearer, lighter and stronger.

“Diving into Kanada’s music was definitely one of the reasons I'm still here today.” he admits. “The consistent tonal centre at the heart of Indian Classical Music, literally became my support pillar over this period. A central core of sorts in which to fall back on, strengthen and discover.”

Narahari as it turned out, was not only a prominent music therapist (and one of the only Ayurvedic doctors practicing in South Africa) but like Buttery, a highly accomplished musician with a devoted following back in his homeland.

Born in a small village along the Western Ghats in Karnataka, India, Narahari, at the age of nine, had enrolled to study Carnatic classical vocal and developed an interest in Hindustani Class 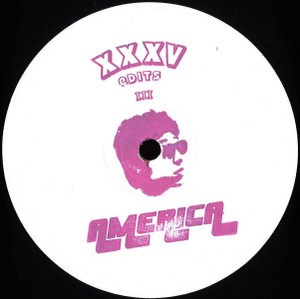 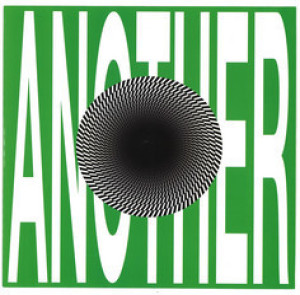 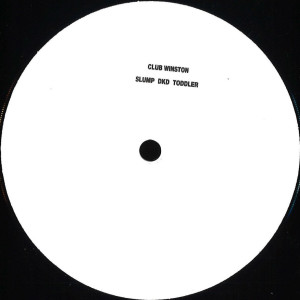