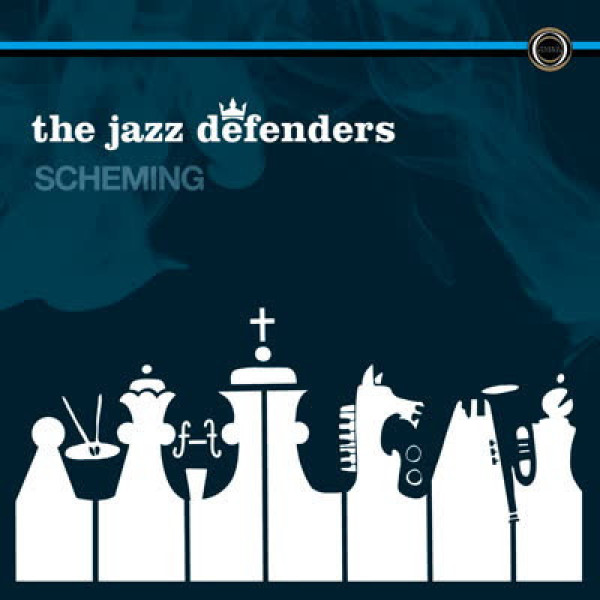 The debut album from The Jazz Defenders is released on Haggis Records, the label started by U.K funk band The Haggis Horns. Jazz has always been a massive part of what The Haggis Horns are about so this marriage was the perfect fit.

The Jazz defenders are a group borne out of a deep love for Blue Note Records - specifically the hard bop recordings of Horace Silver, Hank Mobley, Lee Morgan and Art Blakey. Those records were highly regarded for a reason - catchy horn lines and incredible musicianship combined with Rudy Van Gelder's engineering skills mean they will forever be regarded as classics of the genre. The Jazz Defenders are a group that would 'defend' the legacy of those recordings whilst creating its own original identity and distinctive flair. The music they produce together is a modern soul jazz slant on this classic Hard Bop, effortlessly channelling the spirit of the golden Blue Note era of Jazz.

The group is the brainchild of vibrant pianist and composer George Cooper who at only 31 years old has already amassed a comprehensive repertoire of musical credits including Hans Zimmer, Nigel Kennedy, U2, Slum Village, The Haggis Horns and Abstract Orchestra. Featuring some of the UK's finest players the line up is Nick Dover (tenor sax), Nick Malcolm (trumpet), Ian Matthews (drums), Will Harris (bass) and George Cooper (piano). As session musicians in their own right the members of the band have worked with a variety of internationally acclaimed artists such as Andy Sheppard, Clark Tracey, Get The Blessing, Pee Wee Ellis, Massive Attack, Rodriguez and Nostalgia 77 as well as playing at venues including Ronnie Scott's, The Jazz Cafe & The 606 Club. 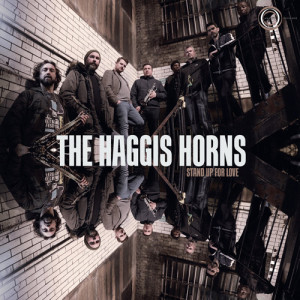 Stand Up For Love (LP)